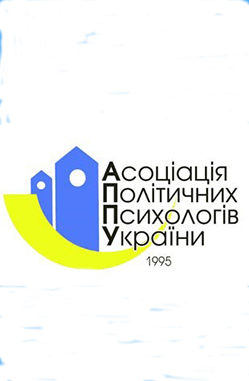 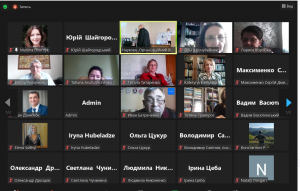 Reports during the plenary section sessions were devoted to current issues of modernity and the development of political psychology as a scientific field.The reports discussed in particular the dynamics of ideas and public attitude to national symbols (M. Slyusarevsky), features of the psychology of understanding politics (T. Traverse), training of political psychologists in higher education (T. Andrushchenko), etc.

Within the framework of the All-Ukrainian Conference, several round tables were held to discuss the problems of influencing the public consciousness via modern media and political myth.Doctor of Political Sciences, Professor Y. Shaygorodsky attended and spoke at the conference.