Brief Information about the Institute

The Institute was formed for the purpose of profound and comprehensive research of problems which acquired special importance after proclamation of independence of Ukraine. Those include modern dynamics of political institutes and processes, correlation between politics and ethno-national relations, necessity to develop new paradigms of ethno-national development, prevention of ethno-national conflicts, modeling of optimal ethno-politic options, management technologies in political and inter-ethnic relations, examination of draft laws, state and non-government development programs in various spheres of public life.

The Institute trains specialists of highest qualification, it provides post-graduate and post-doctorate courses. 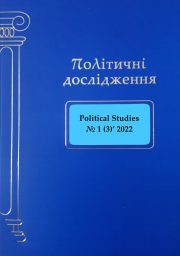 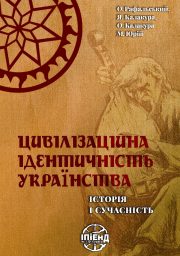 ANATOLIY PODOLSKIY: “MODERN RUSSIAN FEDERATION IS A COMPLETE GULAG”
On November 14, 2022, Anatoliy Podolskiy, a Leading Researcher of the Department of Ethnopolitics of our…
More 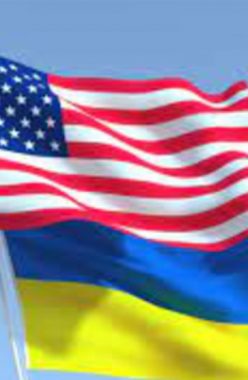 SCIENTIFIC LECTURES IN AMERICAN UNIVERSITIES
Mykola Riabchuk, a leading researcher at the Department of Political Culture and Ideology of our Institute,…
More 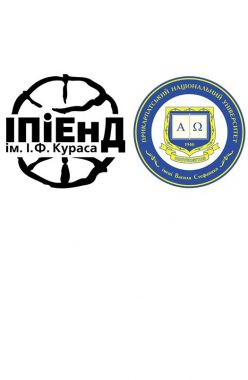 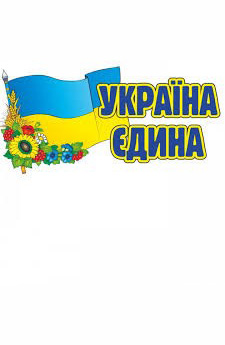 ROUND TABLE “HISTORY IN US AND US IN HISTORY: PSYCHOLOGY OF HISTORICAL MEMORY”
October 19, 2022 at the Institute of Social and Political Psychology of the National Academy of…
More 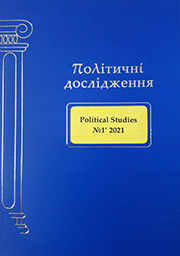 ACCEPTANCE OF ARTICLES FOR PUBLICATION ANNOUNCED IN THE SCIENTIFIC JOURNAL “POLITICAL RESEARCH”
The founder of the publication is Kuras Institute of Political and Ethnic Studies of the National Academy of Sciences of Ukraine. The thematic direction of the journal is presented by…
More