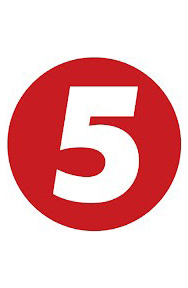 Anatoliy Podolsky, a leading researcher at our Institute and head of the Center for Jewish History and Culture, took part in the television marathon “Unbreakable Country” on Channel 5 of Ukrainian television. 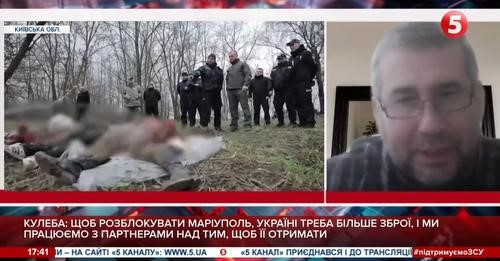 Podolsky during a speech on “Channel 5”

In an interview for the TV channel, the scientist drew historical parallels between the aggression of Nazi Germany during World War II and the current Russian aggression against Ukraine. Russia still, the scientist said, has not recognized or condemned the crimes of the Stalinist period and has not repented for them. On the contrary, the policy of rehabilitation of this dictator and criminal in the minds of Russians has led to the emergence of the modern Russian tyrant and war criminal. A. Podolsky stressed that the war crimes of the Russian armed forces in Ukraine are crimes against humanity and have all the hallmarks of genocide against the Ukrainian people.

Video of A. Podolsky’s interview