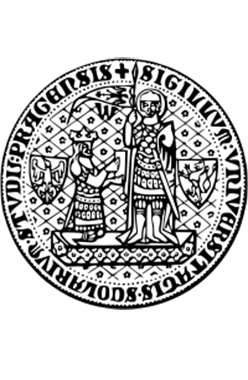 CONFERENCE ON A “TRAUMA NATION” IN PRAGUE

On November 26-27, Dr. Mykola Riabchuk, a Senior Research Fellow at the Ethnopolitics Department, took a part in the international online conference “A Trauma Nation: Ukraine at a Crossroads”, organized by the Institute of East European Studies of the Charles University in Prague. He presented a paper “White Skins, Black Languages. Traumatic Experiences of Colonial Subjugation” that referred provocatively to the title of Franz Fanon’s classic book “Black Skin, White Masks”. He endeavored to check the applicability of some Fanon’s findings to the Ukrainian case and, more generally, to any quasi-colonial situation where no racial issues seem to be involved. The speakers’ main argument was that Ukrainians, indeed, were not discriminated against as individuals either in the Russian or Soviet empires insofar as they were considered the “same people” as Russians. Nonetheless, they were heavily oppressed as a group inasmuch as they rejected the “sameness” and insisted on distinct cultural, let alone political rights. It was Ukrainian language that symbolized Ukrainians’ “black skin” – the sign of backwardness, inferiority or, worse, political disloyalty and subversion. Fanon’s theory elucidates the mechanism of internalization of the dominant “white” ideology by the oppressed “black” community, resulting in the latter’s self-hatred and self-contempt. The inferiority complex induced by the dominant group within the subalterns and the incurred psychological trauma largely explain why even today, according to various sociological surveys, many more respondents speak Ukrainian at home that dare to do it in public. The only way for Ukrainian society to recover from the colonial trauma is to fully recognize its essence and eliminate the discursive and social-economic mechanisms that still reinvigorate it.

The video-record of presentation can be accessed at https://youtu.be/SUFJ7BXwlgw 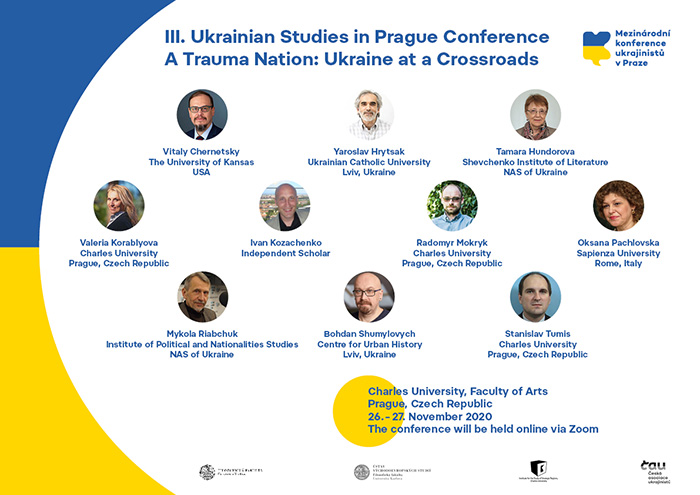