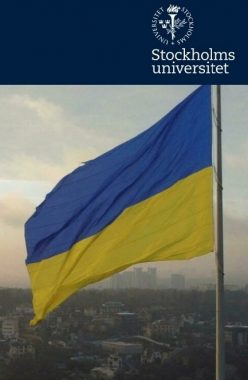 On May 23, Dr. Mykola Riabchuk, the Senior Research Fellow oy, took a part in the conference on “Russia’s war in Ukraine and the End of the Post-Cold War Era: European and Historical Contexts” at Stockholm University. He delivered a keynote speech at conference opening under the title “In Spite of the Obvious: Ukraine and the Crisis of Realpolitik” – with a sharp critique of the so-called “realist” approach to international relations, in particular to the ongoing Russo-Ukrainian war. There is nothing wrong with the “realism”, he argued, as long as it stands for a sober assessment of political situation and capacities of the political actors. But, rather often than not, the presumed “realism” is employed as a mere disguise for a cynical sacrifice of the professed liberal democratic (a.k.a. “Western”) values for the sake of particular interests and corporate benefits. 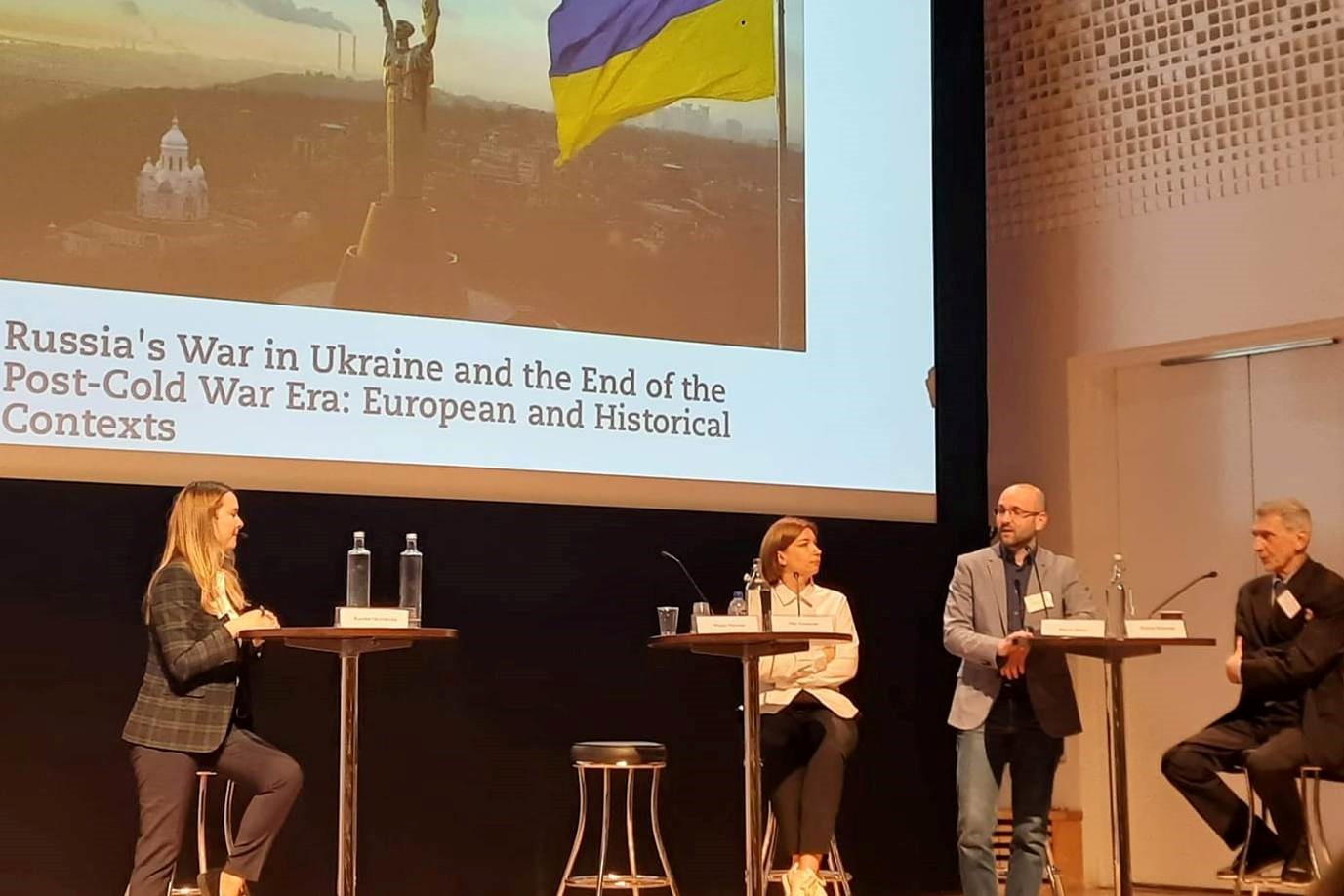 At the end of the conference, Dr. Riabchuk also took part in the last, third discussion panel where he addressed the conference concluding topic “Ukraine and/in the world: Scenarios of the future”.