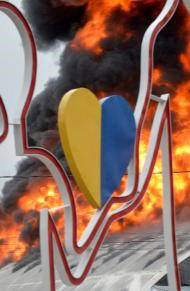 During the war, in March 2022, Russian aggressor twice fired on Holocaust memorials in Ukraine: Babyn Yar in Kyiv (March 1) and Drobitsky Yar in Kharkiv (March 26). Modern putin’s russia, by destroying memorials created by Ukraine over the years of independence, continues Stalin’s policy of destroying a memory of civilian victims of World War II.

In this regard, Anatoliy Podolsky who is a leading researcher of the Kuras Institute of Political and Ethnic Studies and a Candidate of Historical Sciences of the National Academy of Sciences of Ukraine, expressed his position in an interview with Radio Liberty: “This is another crime of the putin regime against the civilian population,” he said. 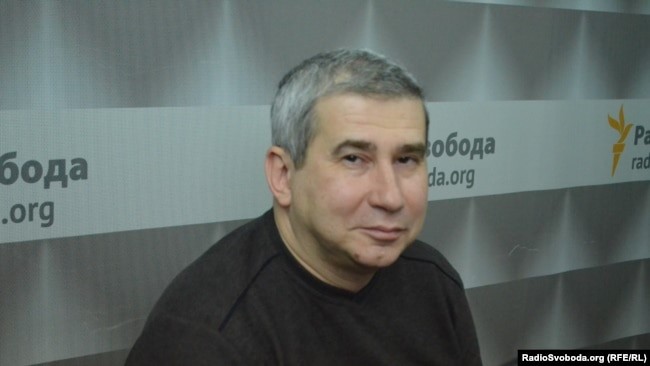 “Yesterday I felt the succession from Hitler through Stalin to Putin. I wrote that Hitler killed the Jews of Ukraine and Stalin destroyed the memory of them. During the Soviet era, it was forbidden to come and honor the memory of those who were killed. And only when Ukraine became sovereign we got the opportunity to honor the victims. The “Stalinist” assassination of memory continued yesterday. And who should the world call Nazis today? Apparently, not Ukrainians, but those who agree with putin regime, which should have been demolished a long time ago, “Podolsky said.

“The shelling of Babyn Yar: a succession from Hitler through Stalin to Putin” – Radio Liberty interview

President of Ukraine on the shelling of the Memorials