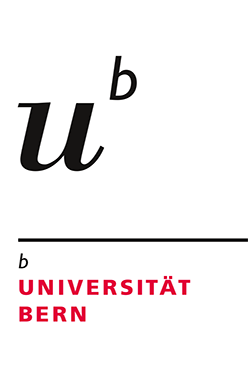 On the 6th of November 6, Mykola Riabchuk, the Senior Research Fellow of the Ethnopolitics Department, took part in a panel discussion on the current Swiss-Ukrainian relations and the prospects for their development. The event was organized by the Bern University and the Swiss federal ministry of foreign affairs, with the leading Swiss scholars and diplomats engaged in a vivid exchange of opinions on the topical issue. Dr. Riabchuk presented his view on the social and political situation in Ukraine within the five years of the Russo-Ukrainian undeclared war, and outlined Ukraine’s expectations in regard of the possible international help in the conflict resolution. He argued that no negotiations at Minsk or elsewhere can ever succeed until and unless Russia refuses to recognize herself a part of the conflict and forces Ukraine to negotiate with her proxies who neither represent anybody nor hold responsibility for whatsoever. As long as this ambiguity is not dismissed, maximum that can be achieved under circumstances is an effective ceasefire and the de-facto freezing of the conflict. This is why the coordinated international pressure on the aggressor state is much-needed to push the negotiations forward.