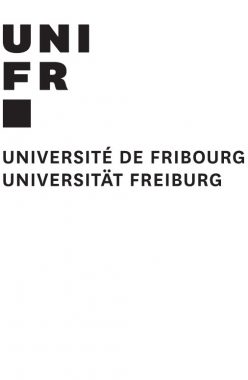 Mykola Riabchuk, a leading researcher at the Department of Political Culture and Ideology of our Institute, on July 18 gave a speech on Russian war crimes in Ukraine to the audience of the International Security Studies Program at the University of Fribourg (Switzerland).

The announced topic – “Investigation of war crimes, protection of victims, assistance to refugees” – covered a wide range of issues related to the current Russian-Ukrainian war. 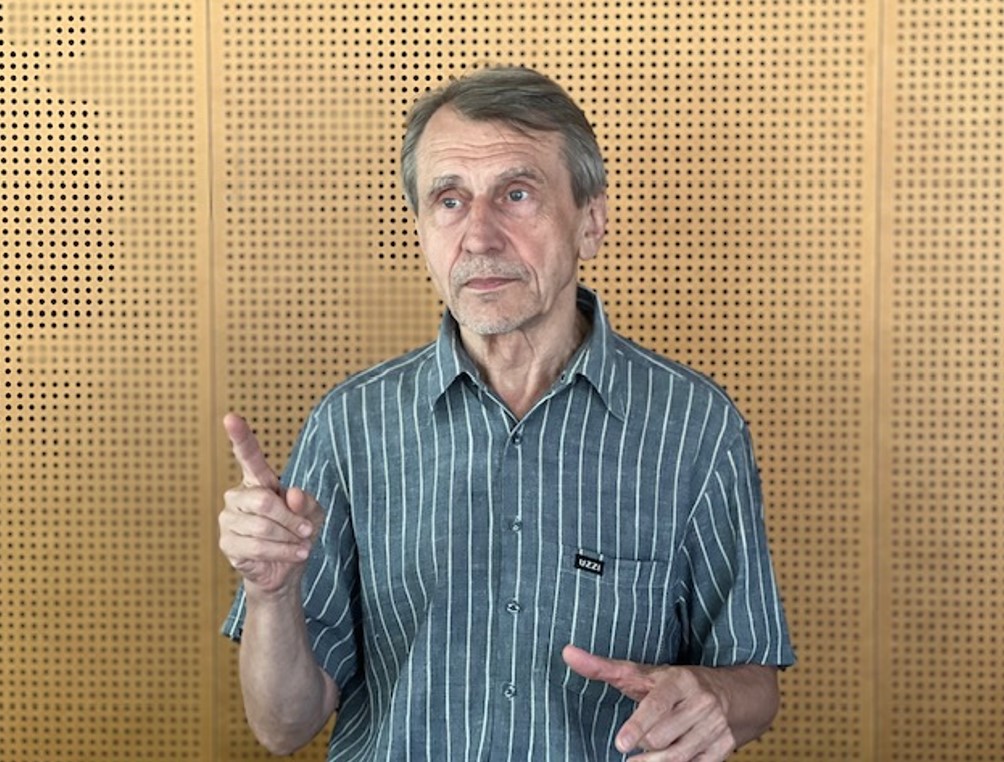 The Russian war in Ukraine, the speaker emphasized, has a clearly genocidal goal – the destruction of not only the Ukrainian state, but also the nation, which, according to the Moscow leadership, has no legitimacy and must be assimilated or, in case of resistance, liquidated. 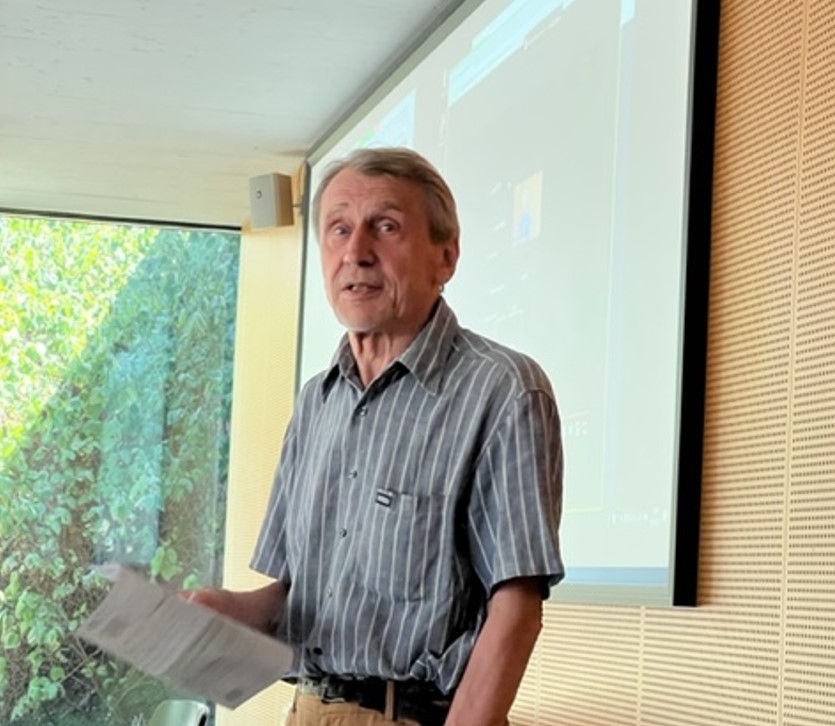 During the five-month military invasion, the Russians committed numerous war crimes and crimes against humanity in Ukraine, which are now being thoroughly documented by Ukrainian and international investigators. Proving the commission of genocide, however, is not easy, because the tribunal requires evidence not only of genocidal acts, but also of genocidal intent. Usually, criminals do not announce it directly, so we have to rely on indirect evidence – on specific statements of Russian leaders and their propagandists, on the appropriate context and interpretation of those statements. 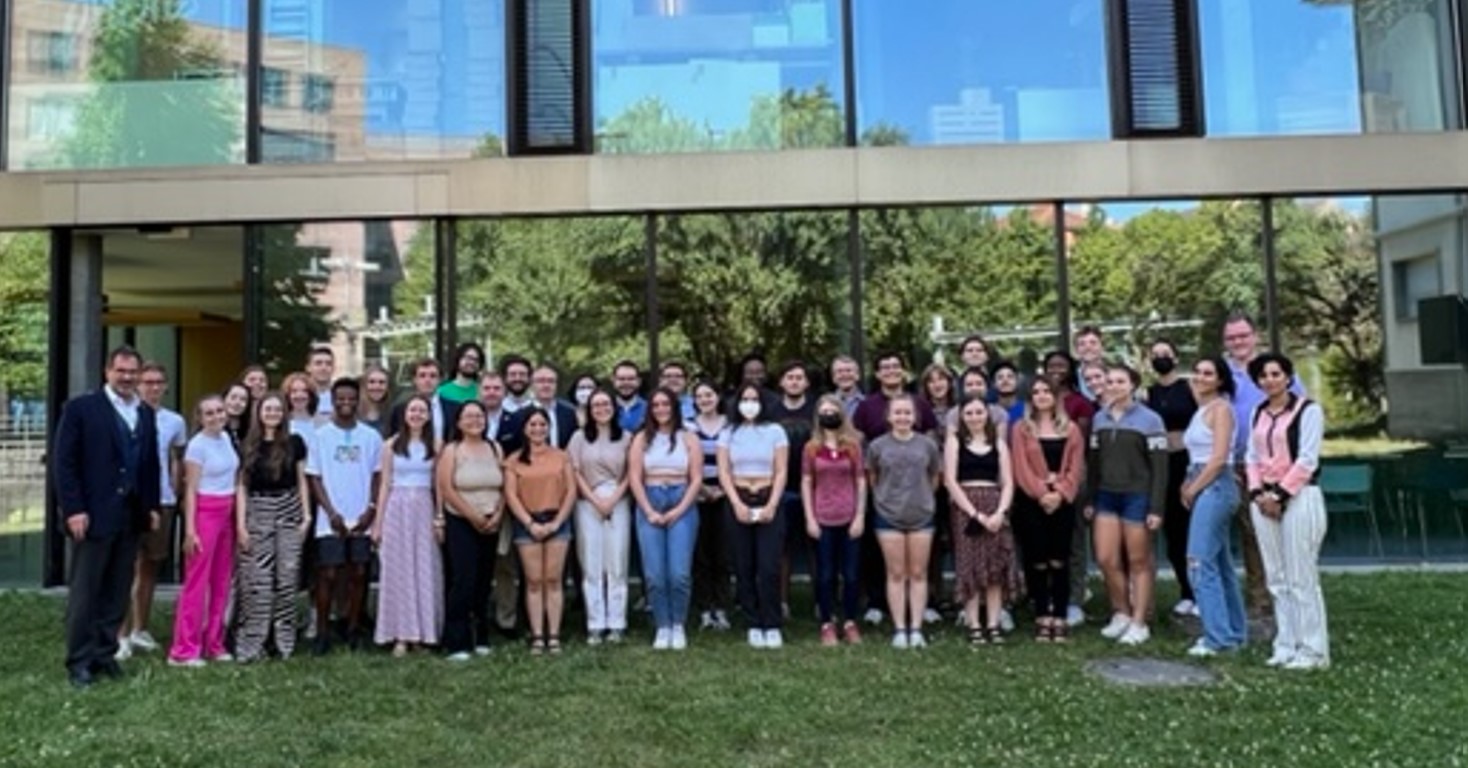 With students of the International Program of Security Studies

The discussion about the war and the international reaction to it was continued after the break in the form of a round table with the participation of the Ambassador of Ukraine to Switzerland Artem Rybchenko and the Ambassador of Switzerland to Ukraine Christian Schoenenberger. The discussion was moderated by the Director of the Security Studies Program, Honorary Consul of Ukraine in Fribourg, Professor Andrej Lushnycky.