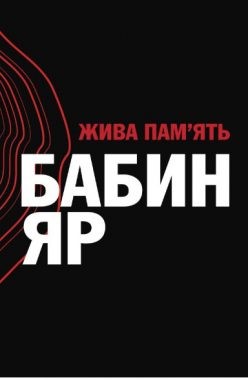 Kuras Institute of Political and Ethnic Studies of the National Academy of Sciences of Ukraine together with the V.I. Vernadsky Taurida National University was as a co-organizer of the international scientific and practical conference “Holocaust in Ukraine (Babiny Yar Tragedy Memorial Day)”, which took place on September 29, 2022 in Kyiv.

The conference, which was attended by scientists, teachers of higher education institutions, PhD students and undergraduate students, was dedicated to the 81st anniversary of the mass shooting of Ukrainian Jews by Nazi occupiers during the Second World War in Babyn Yar. 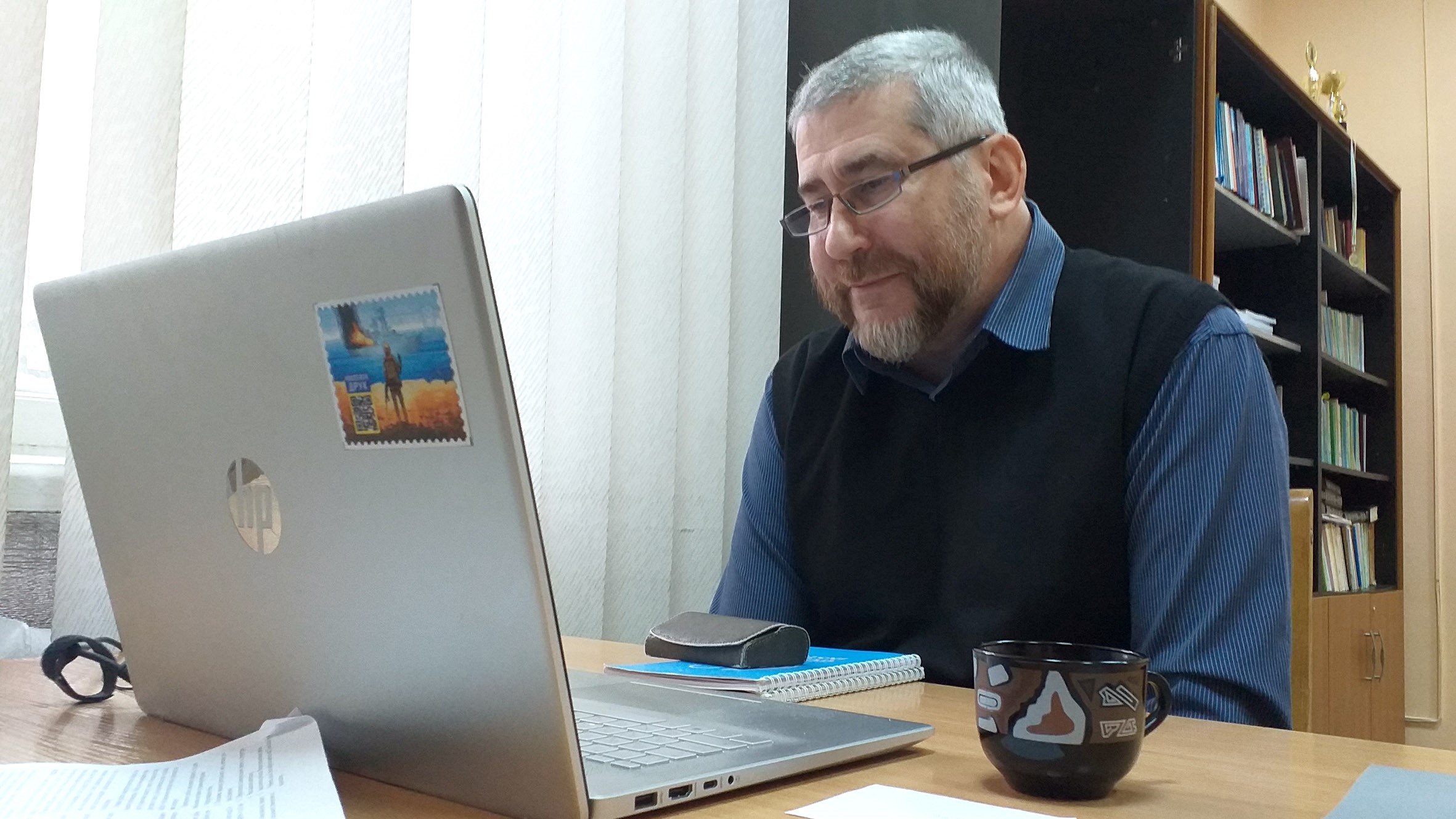 Anatoliy Podolskiy, a leading researcher of the Department of Ethnopolitics of our Institute, Candidate of Historical Sciences, head of the scientific and educational NGO “Ukrainian Center for the Study of the History of the Holocaust”, in his report “The History of the Holocaust in Ukraine: Challenges and Prospects of Research” introduced the conference participants to the state and specifics of Holocaust research at the current stage, focused on existing gaps that require in-depth and systematic study.

The speaker drew special attention to the problems surrounding the construction of a modern memorial complex in Babyn Yar, stressing that the memory of the past, in particular the victims of the Second World War, the victims of the Holocaust in Ukraine today is also a battlefield with the Russian aggressor, a battle for our own Ukrainian identity and subjectivity in the realm of culture and politics of memory. 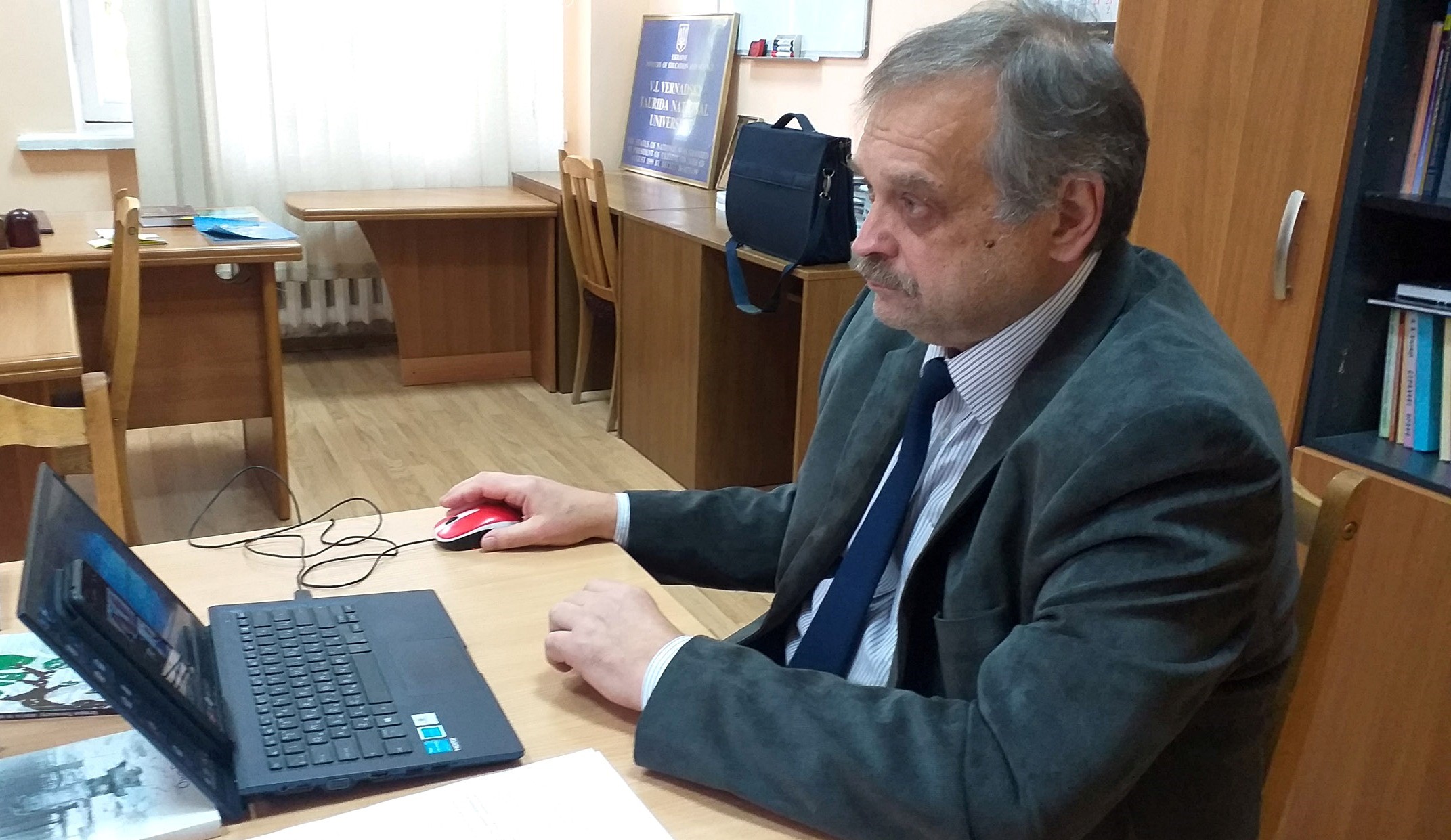 Leading researcher of the Department of Theory and History of Political Science, Doctor of Political Sciences, Vyacheslav Yaremchuk, in his speech “The tragedy of Babyn Yar and modernity: consolidation of ukrainian society, its spiritual and cultural unity in the conditions of the large-scale invasion of the Russian Federation,” noted that the tragedy of mass murder in Babyn Yar in 1941–1943, against the backdrop of the modern Russian-Ukrainian war, the conduct of genocide by the aggressor country, ethnocide and linguicide against the Ukrainian people acquired a new symbolic meaning.

The speaker expressed his conviction that the Ukrainian state has all the capabilities to overcome the current dangerous challenge. The key to victory, and thus to the preservation of life, freedom and democracy, can only be joint actions of the entire society, awareness of the sense of unity, unification around a common core, which is the Ukrainian state and Ukrainian identity. 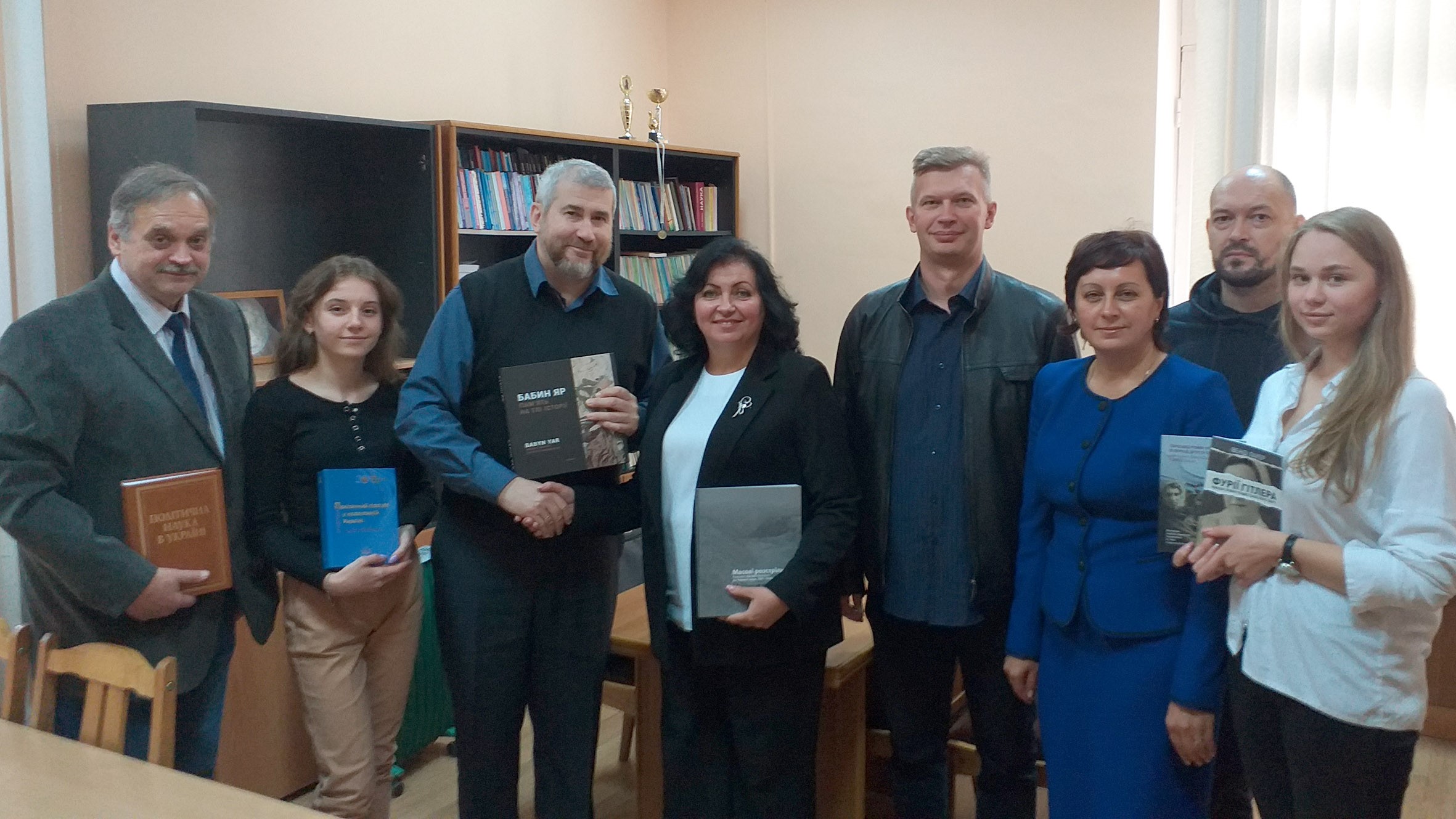 During the scientific conference

During the conference, researchers of the institute (V. Yaremchuk, A. Podolskiy, M. Gorbatyuk) familiarized the participants with the latest scientific publications of the Kuras Institute of Political and Ethnic Studies of the National Academy of Sciences of Ukraine and the Ukrainian Center for the Study of the History of the Holocaust. The books were transferred to the university library.

The scientific event took place within the framework of the “Autumn scientific marathon in Tavriysk: searches and prospects in modern conditions” on the V.I. Vernadsky Taurida National University and research topic of the Kuras Institute of Political and Ethnic Studies of the National Academy of Sciences of Ukraine “Concept of the universality of Ukraine: origins, evolution, political relevance”.