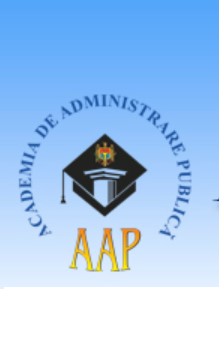 at the Academy of Public Administration of the Republic of Moldova

Tetyana Bevz, Doctor of History, Professor, Chief Research Fellow of the Department of Theory and History of Political Science of our Institute, took part in the conference and made a report within the work of the section “Actual Problems of Political Science and Integration Processes”. The topic of the scientist’s report is “National identity in the context of globalization”. 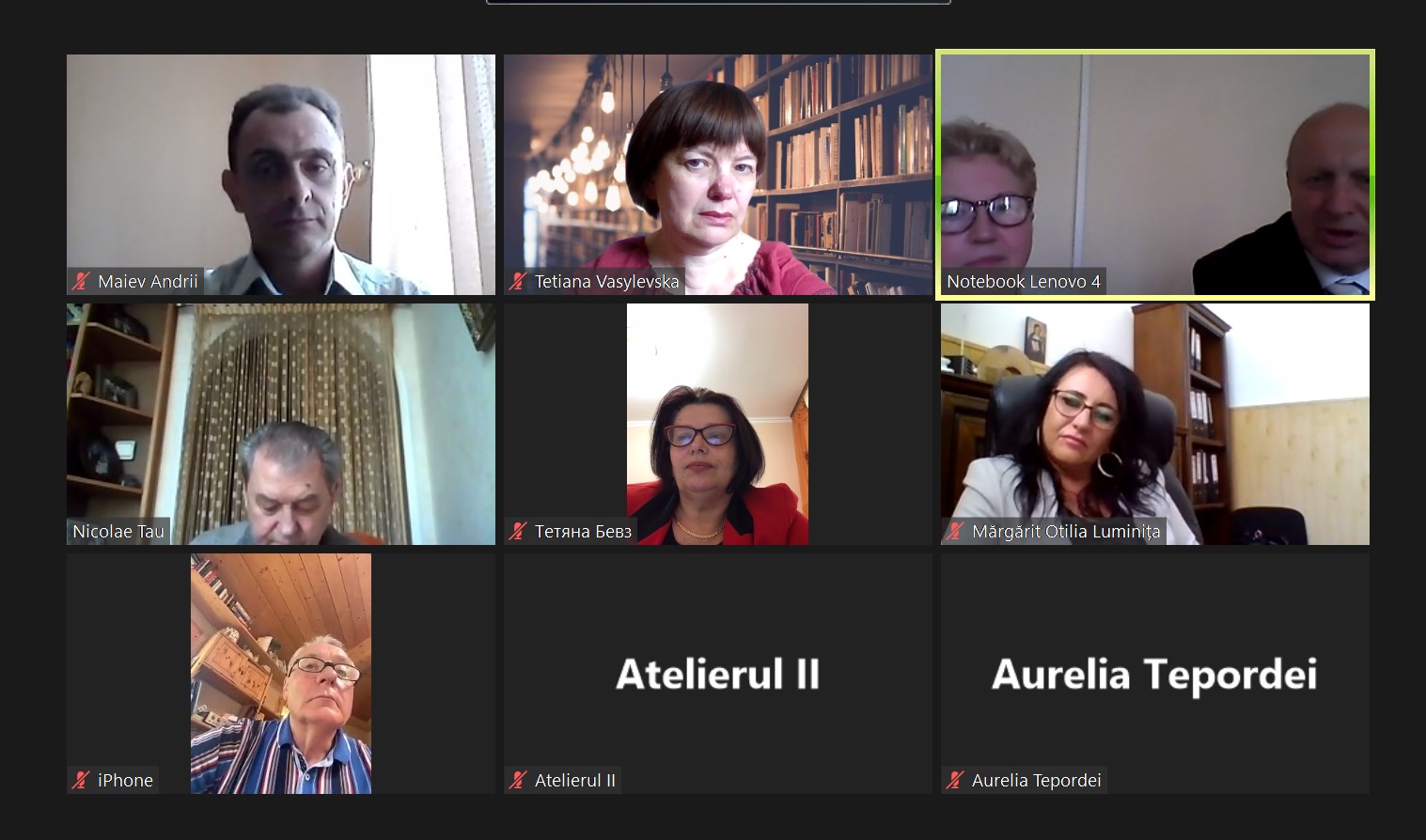 The speaker stressed out that the full-scale invasion of the Russian Federation into Ukraine created a new reality, strengthening the feeling of political unity and state identity of Ukrainians. Ukrainians have proved to themselves and to others that they exist as a nation that has a civic and national identity and is able to defend its independence, territorial integrity and unity.