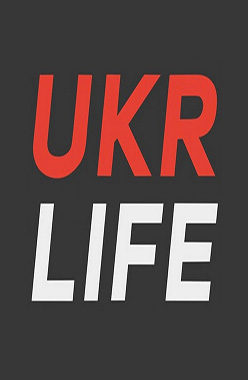 On April 26, 2021, the Head of the Department of theoretical and applied problems of political science of Kuras Institute of Political and Ethnic Studies of the NAS of Ukraine, Doctor of Political Sciences, Professor Halyna Zelenko gave an interview to the YouTube channel Ukr.life on the peculiarities of the political regime in Ukraine, which described the nature and causes of the clan-oligarchic regime in Ukraine, revealed the specifics of functioning formal and informal political institutions, showed the mechanisms of incorporation of the political class, assessed the process of de-oligarchization, which has become a top topic of Ukrainian political discourse in recent years.

The full version of the interview can be viewed here.