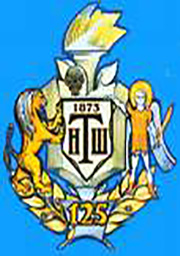 On May 29, Mykola Riabchuk, a Senior Research Fellow of the Ethnopolitical Department, delivered an online lecture at the Shevchenko Scientific Society in Toronto on the topic of his recently published book – “Reducing Ambivalence. Ukrainian Identity After Six Years of War and Three Decades of National Independence”. In his presentation, Dr. Riabchuk argued that Ukrainian identity, contrary to some stereotypes, is quite strong and resilient, but still is not number one in the hierarchy of other identities for many citizens, insofar аs it gives priority, in some cases, either to local/regional identities or supranational (Pan-Slavonic, post-Soviet, Eastern Orthodox), or both. Emancipation from this archaic and retrograde ‘East Slavonic’ community, subsumed by Moscow under the rubric of “Russkii mir”, is nowadays a matter of national security and successful modernization.

The lecture and discussion (in Ukrainian, with slides in English) are accessible online at https://www.youtube.com/watch?v=bQGGW7Fz20s&feature 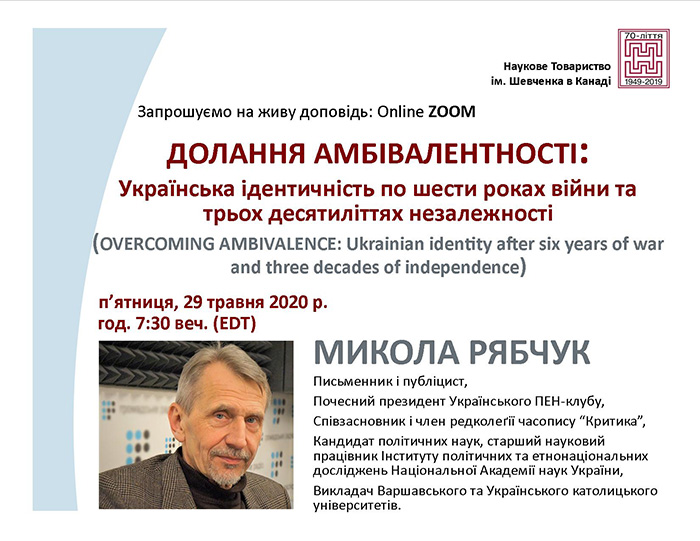