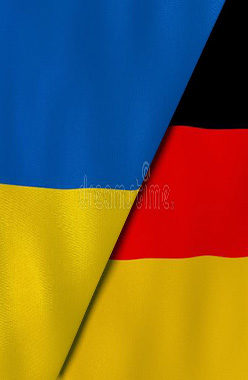 March 11, 2021 Chief Research Scientist of Kuras Institute of Political and Ethnic Studies of the NAS of Ukraine, Professor, Doctor of Historical Sciences Yuriy Shapoval took part in an online meeting of the German-Ukrainian Commission of Historians. It was dedicated to a new joint German-Ukrainian scientific project to study school history textbooks. In addition, they discussed the preparation of a scientific conference on the study of the Holodomor of 1932-1933 in Ukraine, which is to take place in September 2021 in Berlin. The issues of co-opting new members of the Commission were also considered. The particular attention was paid to the relations of the Commission, co-chaired by Martin Schulze-Wessel (Germany) and Yaroslav Hrytsak (Ukraine) with the Ministries of Foreign Affairs of Germany and Ukraine. 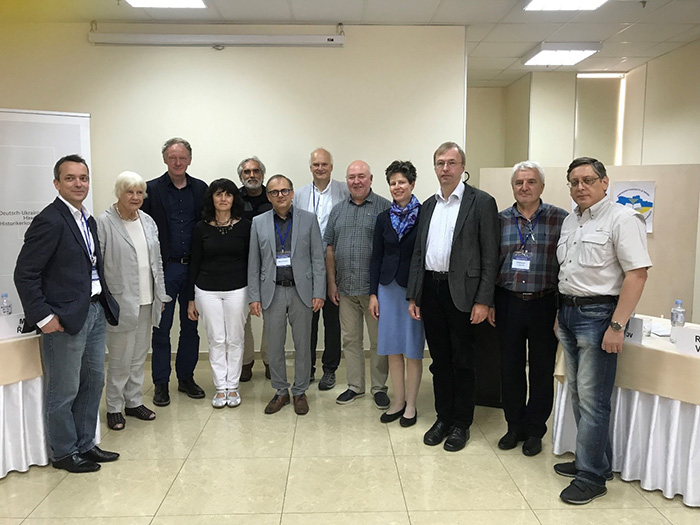