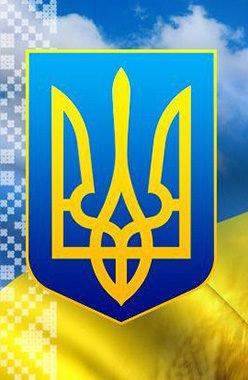 On April 15, 2021, Vasyl Stefanyk Precarpathian National University hosted the All-Ukrainian online scientific conference “Alexander Karpenko – a prominent Ukrainian historian, teacher, public figure” dedicated to the 100th anniversary of the birth of a prominent Ukrainian historian, teacher and public figure. He entered historiography as a researcher of the Ukrainian national movement of the first half of the twentieth century, made a significant contribution to the study of the history of the Western Ukrainian People’s Republic.

One of the co-organizers of the conference was our Institute, because O. Karpenko’s scientific activity was closely connected with our scientific institution – he long headed the Research Center for the Ukrainian National Liberation Movement (a joint unit of the V. Stefanyk Precarpathian National University and Kuras Institute of Political and Ethnic Studies of the National Academy of Sciences of Ukraine).

Opening the conference, the rector of Vasyl Stefanyk Precarpathian National University, Ihor Tsependa, recalling Oleksandr Karpenko, said: “When we remember our teachers, we have a future.” 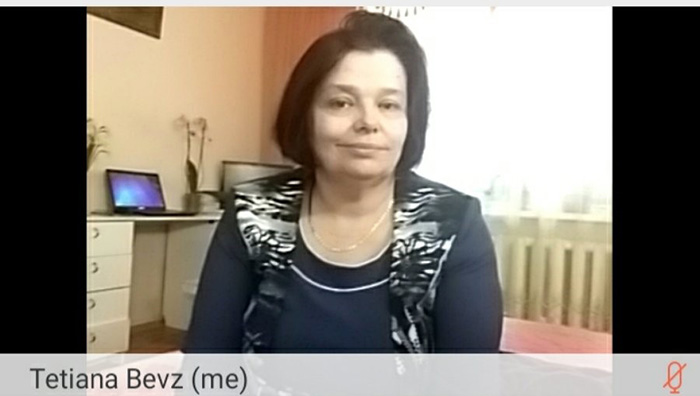 In a report on “The Political Elite in the Conditions of Revolutions: A View from the Present,” Tatiana Bevz noted that the creation and functioning of the state always depended on the quality of the political elite or, as it was called at various times: aristocracy. For centuries, the “Achilles’ heel” of the Ukrainian statehood has been and remains the quality of the national political elite. This problem was urgent during the Ukrainian liberation struggle of 1917–1921, and remains unresolved even in our turbulent times.

The research conference in Ivano-Frankivsk, in fact, continues the cycle of scientific events with the participation of the Institute, during which on the eve of the 30th anniversary of Ukraine’s independence, scientists analyze and discuss the fundamental problems of Ukrainian statehood.