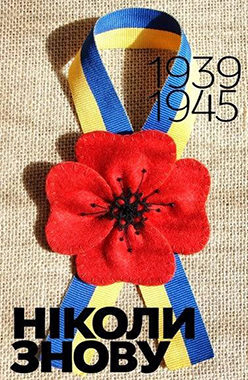 March 31, 2021 at the invitation of Rivne State University of the Humanities and NGO “Mnemonics” in the framework of the project “Paths of Memory” the leading research scientist of Kuras Institute of Political and Ethnic Studies of the NAS of Ukraine, Candidate of Historical Sciences Anatoliy Podolsky gave a lecture in online format “Ideology and practice of National Socialism. On the issue of the brutal crime of a totalitarian state against human communities in the twentieth century. “ 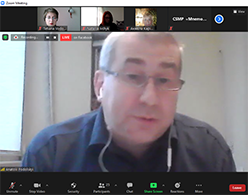 The lecture was dedicated to the history of one of the most terrible totalitarian ideologies of the last century, the implementation of which led to millions of human victims who were absolutely not guilty of anything. The historian analyzed the path of the ideology of National Socialism: from the ideology of the political current, movement, ideology of one political party to the ideology of the Nazi state, considered the foundations of criminal state policy and practice of the Third Reich. The researcher also revealed the attitude towards the victims of Nazi ideology and regime and emphasized the structural similarity between Nazism and Communism.

How to classify totalitarian regimes, what are their fundamental features? What is totalitarianism? What is “Nazism” in terms of historical science? How did the grassroots political movement progress to the ideological core of the totalitarian state of the Third Reich – National Socialism? How and from what did people who found themselves outside the bounds of ideological acceptance suffer? After all, was the Nazi state the only one of its kind in the twentieth century? A. Podolsky’s lecture was devoted to these issues. 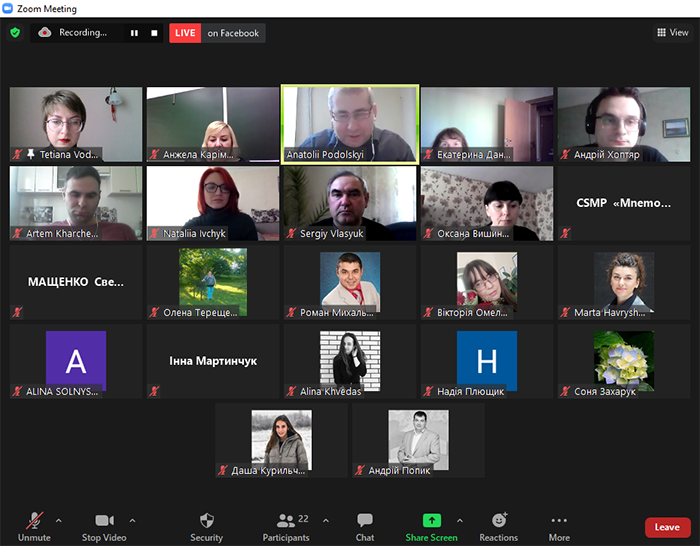 During the lecture in online format

Anatoliy Podolsky’s presentation opened a lecture hall dedicated to the events of the Second World War in Volyn. The lectures are held as part of the “Paths of Memory” project. The project aims are to foster a critical approach to the events of World War II in Volyn by introducing an inclusive model of collective memory among local residents, the community of educators, civic activists and public opinion leaders living in Rivne and Volyn regions.

The project “Paths of Memory” is implemented by the NGO “Mnemonics” in partnership with the NGO “Other Education” and “Centropa” with the friendly financial support of the EVZ Foundation.