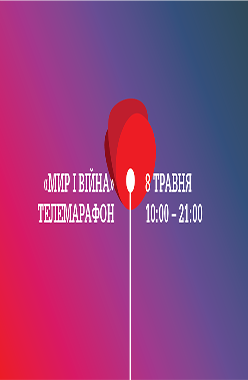 On the 8th of May, Dr. Mykola Riabchuk, the Senior Research Fellow of the Ethnopolitics Department, inaugurated the international conference “Peace and War”, that was organized by the Ukrainian PEN Center and University of “Kyiv Mohyla Academy” on the 75th anniversary of conclusion of the WWII in Europe. Held under the force majeure circumstances, the conference was streamlined in youtube and broadcasted by three major Ukrainian TV channels. As the chair of the conference organizing committee, Dr. Riabchuk greeted participants and called them in to pay a particular attention to the brazen attempts of some revisionist states, primarily Russia, to employ the weaponized history in its hybrid war against Ukraine as well as in its reckless confrontation with the international democratic community. Two dozen participants – the leading Ukrainian and international scholars, politicians and public intellectuals – discussed, within four thematic panels, the topical issues of the history of WWII and its consequences for the postwar Eastern Europe, Ukraine, and today’s world. The recorded streamline of the conference is accessible online at the PEN Ukraine website (scroll down the page to select the panel): https://pen.org.ua/en/mizhnarodnyj-proekt-myr-i-vijna-do-75-richchya-zavershennya-drugoyi-svitovoyi-vijny-v-yevropi/ 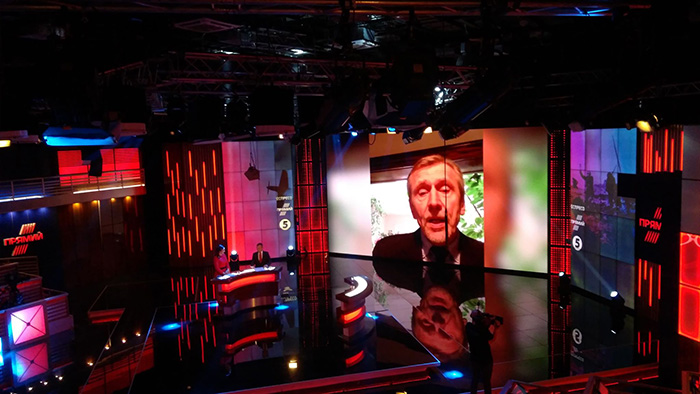