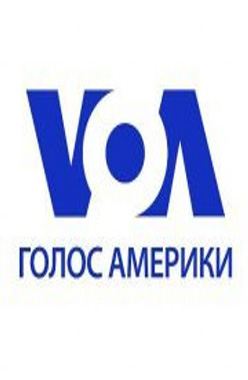 On July 14, the “Voice of America” broadcasted the next issue of the program “Is it what you need? Aleksandr Gerasimov’s Sunday’s project”, in which considerable attention was paid to the analysis of the political situation in Ukraine. One of the program experts was the Head of Department of Theoretical and Applied Problems of Political Science – Galyna Zelenko. The phenomenon of the high popularity of the party “Servant of the People” was explained by the effect of deep political alienation of a significant part of Ukrainian society, which is manifested in the disappointment of the majority of citizens in the fundamental political institutions (first of all – the state) and in the hopes of the appearance of the ideal ruler, a kind of new Robin Hood who deals with the problems of ordinary people. Under such circumstances, the high level of popularity of the new Ukrainian president and his political party, according to our colleague, is doomed to be a temporary phenomenon.

The subject about Ukraine is at the beginning of the program (up to the 15th minute).