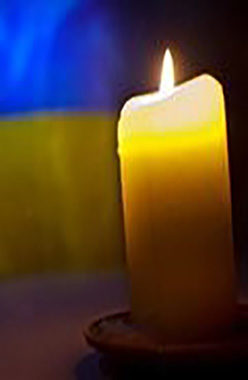 This year, the Day of Ukrainian Rescuers was celebrated for the first time. Prior to this Day, a Leading Research Scientist of our Institute, Candidate of Historical Sciences Anatoliy Podolsky gave an interview to Public Radio.

The scholar stressed the importance of honoring the memory of those who risked their lives and their relatives’ lives to help Jews avoid Nazi terror during the Holocaust. “The Ukrainian historical calendar,” said the historian, “is becoming more powerful. We are gradually ceasing to fear our own historical past, returning the memory of the Ukrainian national movement, Roma, Jews, prisoners of war, forced laborers, victims of the Holodomor and the Holocaust. These dates are very important. “ 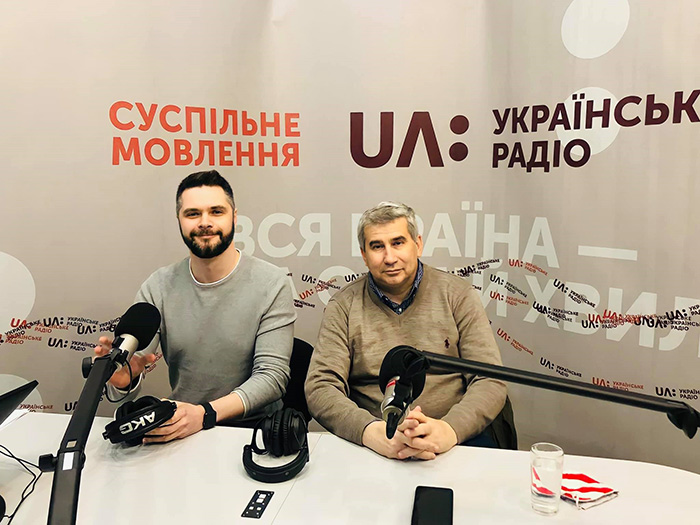 Anatoliy Podolsky in the studio of the Ukrainian radio

The list of the Righteous Among the Nations, created by the Yad Vashem Memorial in Jerusalem, includes about 27,000 people, including 2,659 Ukrainians. During World War II, saving the lives of Jews, Jewish families who were doomed to be killed by the Nazi regime just because they were born Jewish, was a real heroism. That is why today we honor the memory of these people and return their names to the pages of our difficult history of the last century.