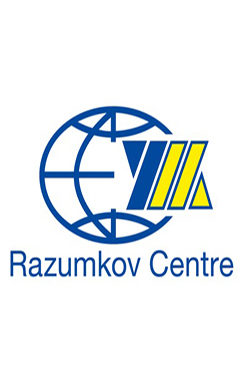 On March 8, 2021, the Razumkov Center hosted a round table on “Ukraine 2020-2021: unjustified expectations, unexpected challenges.”

During the round table there was a presentation and a discussion of the results of a study on this topic, conducted by the Razumkov Center. The employees of Kuras Institute of Political and Ethnic Studies of the National Academy of Sciences of Ukraine: Deputy Director for Scientific Work Oleksandr Maiboroda and Head of the Department of Theoretical and Applied Problems of Political Science Halyna Zelenko took an active part in the round table.

As a result of the discussion, the participants agreed on a general assessment of the current socio-economic and political situation. In particular, it was noted that despite the negative impact of the coronary crisis, the results of socio-political development of Ukraine in 2020 were less negative than expected. At the same time, the participants noted the lack of progress in resolving the conflict in Donbass, the lack of significant progress in the process of reforming the state, the deepening of socio-economic crisis.

Among the biggest challenges facing Ukraine in 2021, experts identified the fight against the spread of acute respiratory disease COVID-19, the Russian-Ukrainian armed conflict in Donbass, deteriorating socio-economic situation, radicalization of the political scene and the problem of de-oligarchizing, which was stressed by the President of Ukraine. V. Zelensky.

Paying attention to the current situation both in Ukraine and about Ukraine, the participants agreed with the predictive conclusions on the escalation of the conflict in Donbass and the further deterioration of the socio-economic situation, and expressed skepticism about the success of the government in the process of de-oligarchizing, as G. Zelenko noted, despite the de jure presence of a one-party majority, it is de facto absent. Therefore, neither the inventory of legislation nor the relevant decisions at the level of changing the rules of the game for big business, which could eliminate the gaps in the legislation that allow the formation of a clan-oligarchic regime in Ukraine, will be adopted extremely difficult or impossible. 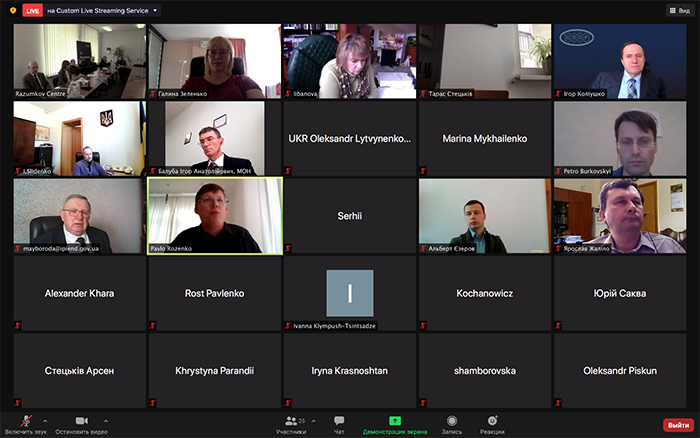