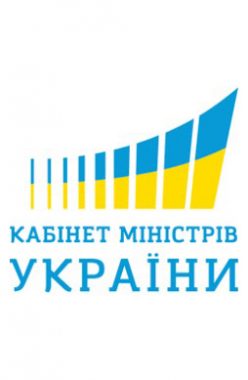 The Cabinet of Ministers of Ukraine has decided to terminate international agreements in the field of education and science with the Republic of Belarus. The relevant resolution was adopted at a government meeting on April 9.

The agreements were concluded more than 20 years ago, but due to the support of the Republic of Belarus for the unprecedented, open, large-scale armed war of the Russian Federation against Ukraine, these documents were terminated.

Thus, intergovernmental agreements on mutual recognition and equivalence of documents on education and academic titles, cooperation in the field of attestation of scientific and scientific-pedagogical staff of higher qualification, as well as the agreement between the Government of Ukraine and the Government of Belarus on cooperation in science and technology were denounced.