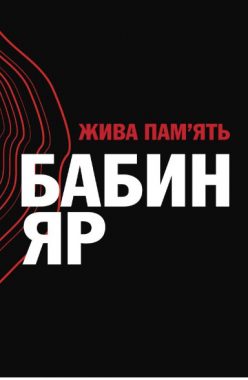 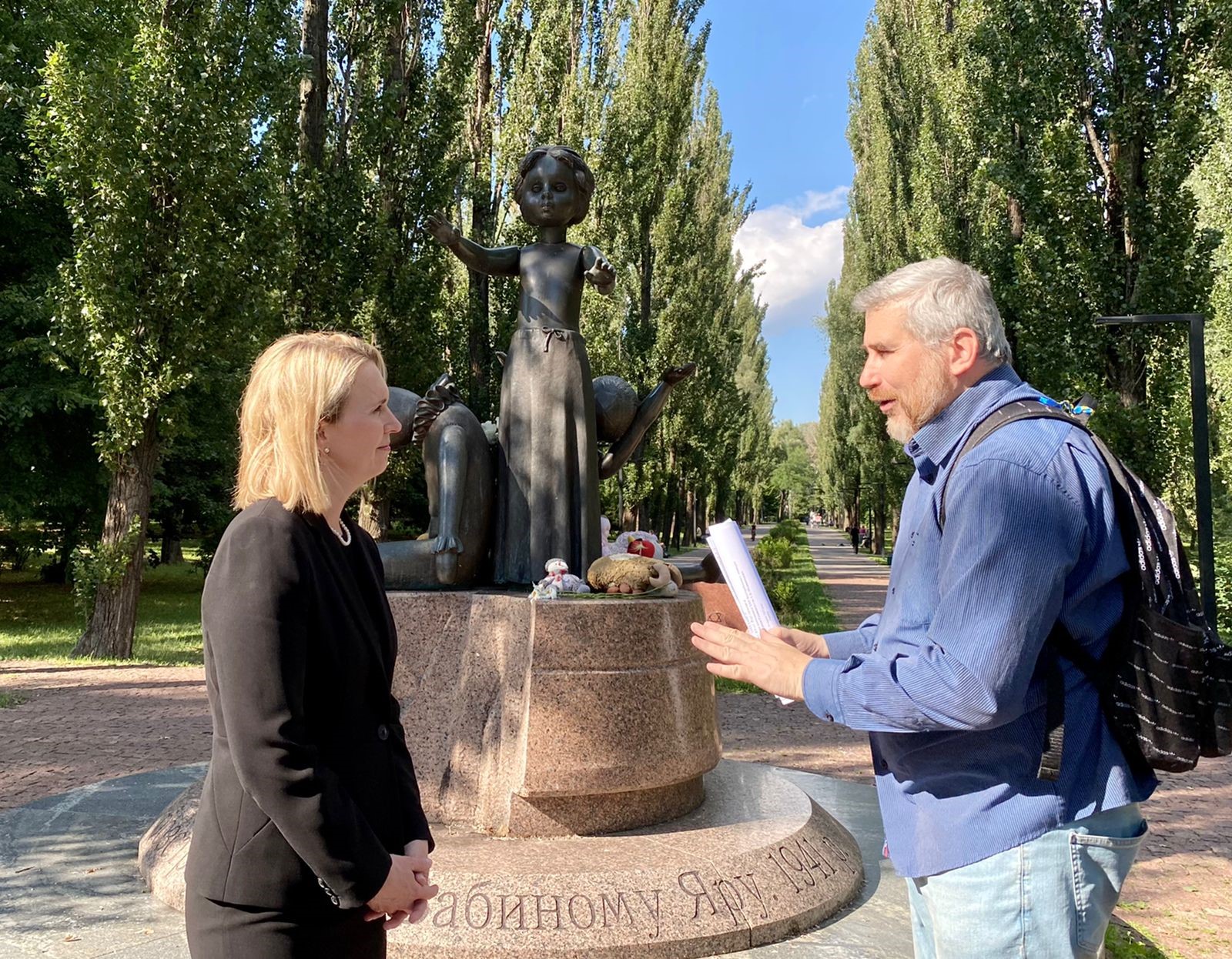 Bridget Brink and Anatoly Podolsky during the meeting

The conversation touched on the events of the modern war, Russian aggression against Ukraine. After the full-scale invasion of Ukraine, the Russian invaders not only kill people and destroy the buildings and infrastructure of our cities and towns, but also seek to destroy our memory of the past, particularly about the victims of World War II. In March 2022, as a result of missile and bomb attacks by Russian troops, memorial complexes in Kyiv and Kharkiv were destroyed.

The US Ambassador in Ukraine Mrs. Bridget Brink noted during the meeting-excursion that her country has been helping Ukrainians to protect themselves from the atrocities of the Russians since the very beginning of the Russian invasion, which she compared to the crimes of the Nazis in Babyn Yar. 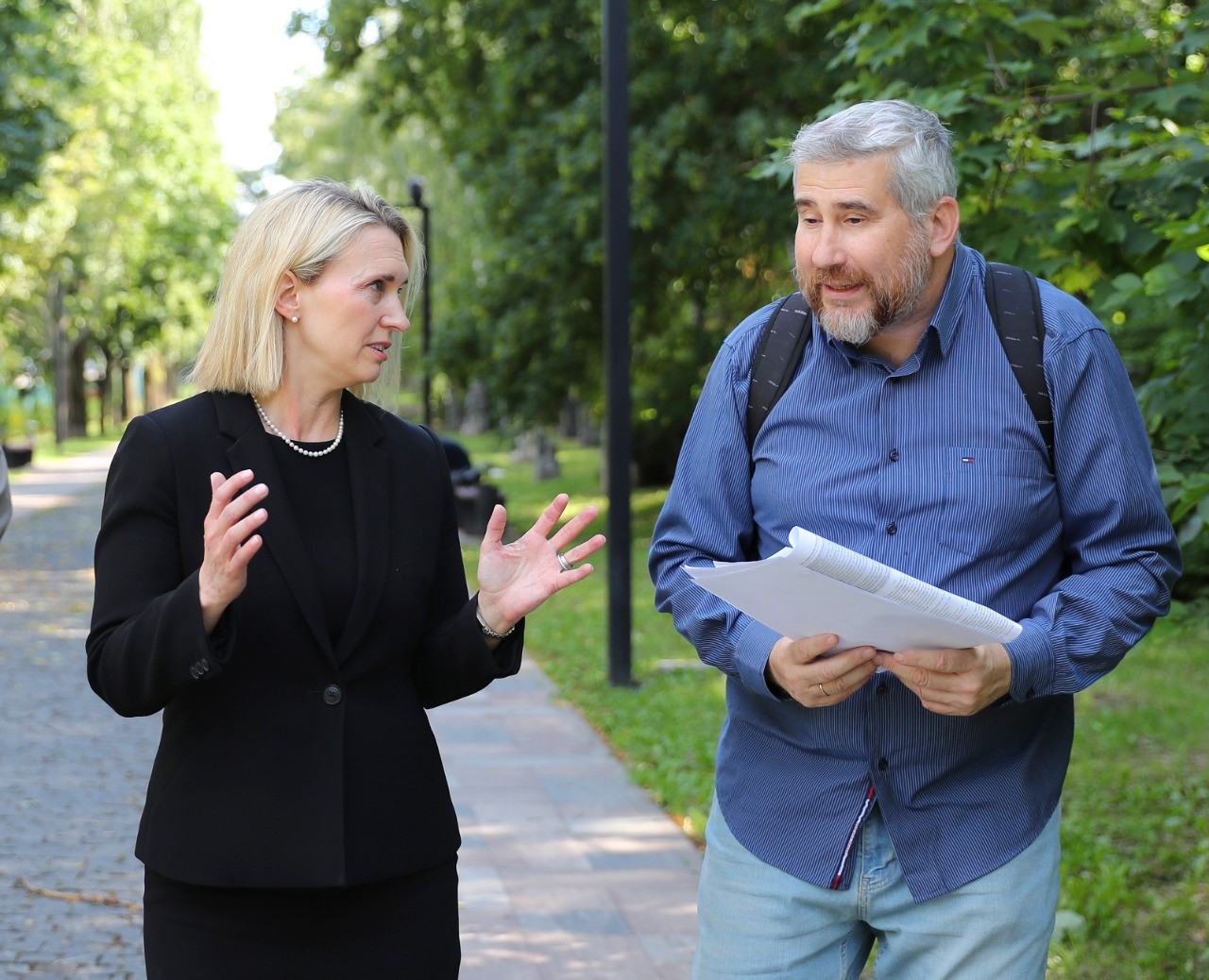 During an excursion in the territory of the “Babyn Yar” reserve

“My visit to Babyn Yar became a reminder of the atrocities committed by the Nazis against Jews and others, which Russian rockets made very real again, while striking and killing innocents,” said the Ambassador. She emphasized: “We must never forget this and help Ukraine to protect itself from these atrocities.”