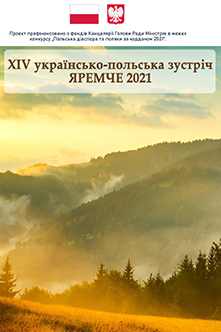 On September 23-26, the 14th Ukrainian-Polish meetings “Free with free, equal with equal” took place in Yaremche (until the 30th anniversary of the recognition of Ukraine’s independence by the Republic of Poland). This regular scientific forum has been bringing together well-known Ukrainian and Polish experts, diplomats and scientists to exchange views for 14 years in a row. This year about 50 participants joined its work. The meetings were organized by Vasyl Stefanyk Precarpathian National University, Vasyl Stefanyk Institute of Political and Ethnonational Studies. IF Kuras of the National Academy of Sciences of Ukraine, the Freedom and Democracy Foundation (Republic of Poland), the University of Warsaw and the weekly Courier of Galicia. 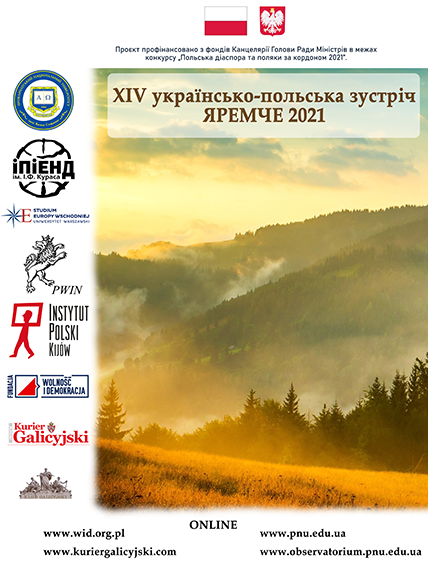 The current Ukrainian-Polish meetings consisted of five discussion panels that lasted for two consecutive days. The event began with a solemn greeting to the participants by, in particular, the Minister, the Government Commissioner for Polonia and Poles in the East Jan Dziedzicak, the director of the Institute for Political and Ethno-National Studies. IF Kuras, National Academy of Sciences of Ukraine, Vice President of the National Academy of Sciences of Ukraine, Corresponding Member National Academy of Sciences of Ukraine Oleh Rafalsky, Ambassador Extraordinary and Plenipotentiary of the Republic of Poland to Ukraine Bartosz Cichotski, First Deputy Chairman of the Ivano-Frankivsk Regional Council Vasyl Hladiy, Consul General of Ukraine in Krakow Vyacheslav Voynarovsky, Chairman of the Freedom and Democracy Foundation Lilia Lubonevich, Editor-in-Chief of the Week “Galician Courier” by Wojciech Jankowski, director of the Institute of Polish Culture in Kyiv Robert Chyzhevsky. The conference was traditionally opened by Igor Tsependa, Rector of the Vasyl Stefanyk Precarpathian National University, and Jan Malicki, Director of the Studies of Eastern European Studies at the University of Warsaw. 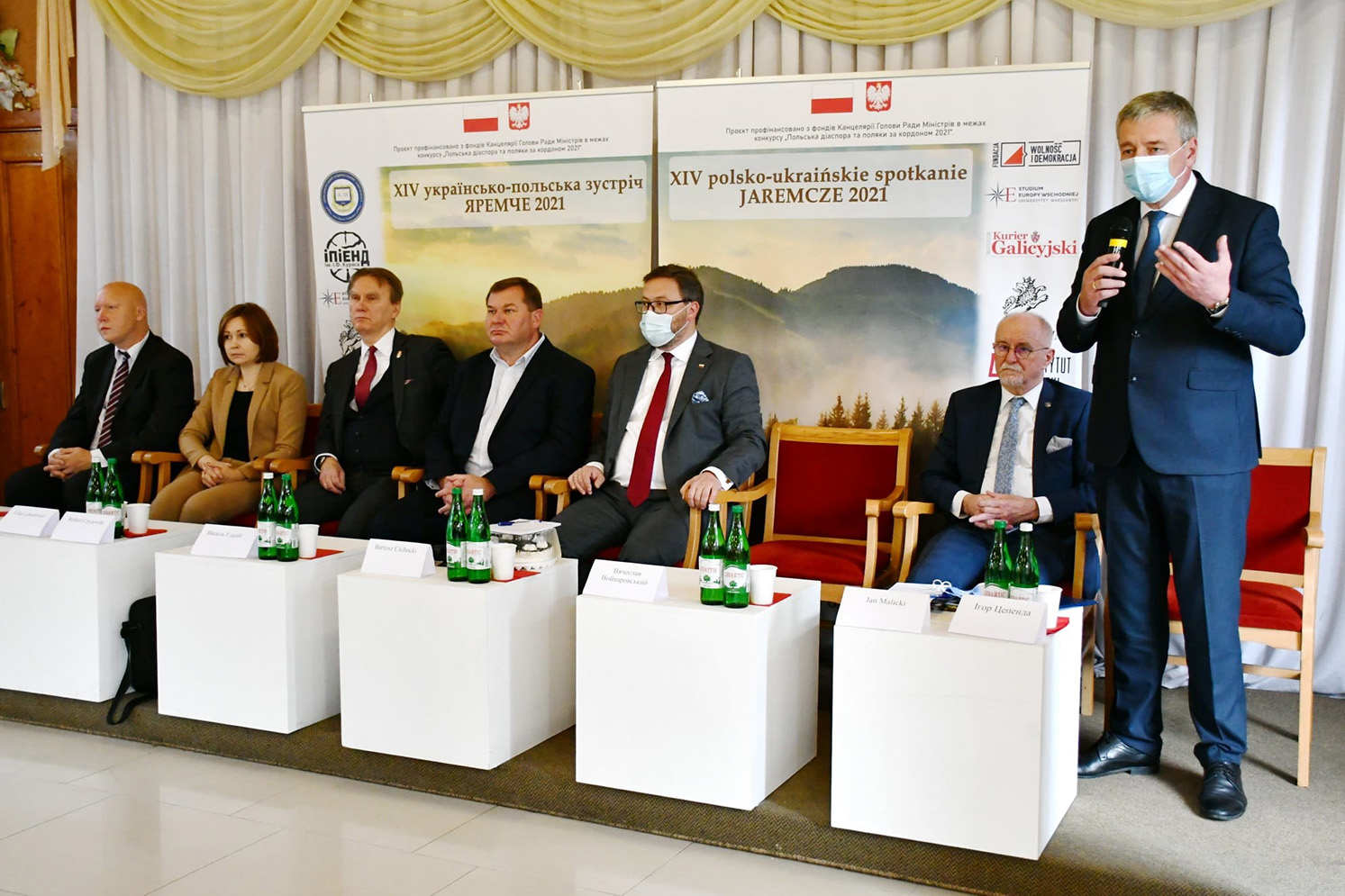 On the first day of the meetings, interesting discussions took place with the participation of four former ambassadors of Ukraine to Poland and Poland to Ukraine Markiyan Malsky, Oleksandr Motsyk, Jan Klyuchkovsky and Marek Zyulkowski on the topic “Poland as a chance for Ukraine – Ukraine as a chance for Poland. Diplomat’s experience from a 30-year perspective. “

No less interesting was the section “Two lungs of civilization: Western and Eastern Christianity in the opinion of John Paul II” (to the twentieth anniversary of the pilgrimage to Ukraine) with the participation of authoritative experts from Ukraine and Poland. The keynote speakers at the Institute of Political and Ethno-National Studies named after IF Kuras of the National Academy of Sciences of Ukraine – Head of the Department of Ethnopolitical Science Viktor Voynalovych and Chief Researcher Viktor Yelensky.

In addition, within the framework of the XIV Ukrainian-Polish meetings, the problems of the role of the mass media in covering the course of relations between Ukraine and Poland were discussed.

The final of the forum was the thematic panel “Economic dimension of Ukrainian-Polish cooperation: achievements, difficulties and untapped potential.”

On the eve of the conference days, some participants climbed the Carpathian Mount Pip Ivan, where they visited the International Research Center “Observatory” of Warsaw and Prykarpattia Universities.