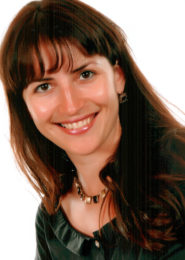 Since 2013 till now she has been working at Kuras Institute of Political and Ethnic Studies of the National Academy of Sciences of Ukraine.

Author of more than 30 scientific papers on philosophy, political science and regional studies.