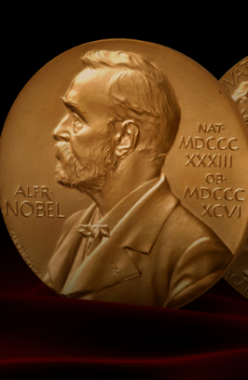 Just as Nazi Germany attacked Poland in 1939 (using similar tricks and false provocations) and Soviet Union in 1941, the Russian government led by President Putin launched an unreasonable military aggression – nothing else but war – against a neighboring state of Ukraine. Together, we condemn these military actions and President Putin’s denial of the very legitimacy of Ukraine’s existence», the statement said.

The Nobel laureates stressed that the Russian invasion of Ukraine tarnished the international reputation of the Russian state for decades.

“We have united around this appeal to call on the Russian government to stop the invasion and withdraw its troops from Ukraine”, the Nobel laureates said in a letter.