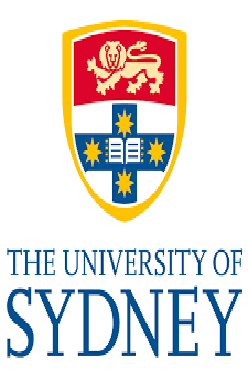 On February 11, Anastasiya Byesyedina, a PhD candidate at the University of Sydney in the Department of Government and International Relations visited the Institute. The subject of her research is the transformation of identities in Ukraine under the influence of 2004 Orange Revolution and 2013-14 Revolution of Dignity, as a whole, and of factors such as collective memory, language and religion in particular. At the Institute Anastasiya found a living intellectual environment in which she was able to communicate and obtain advice on topics that interest her at a high professional level. The Interviewers of the Australian PhD candidate were Yuriy Shapoval, Viktor Voynalovych, Viktor Yelenskyi and Vitaliy Pereveziy. The problem of collective memory was discussed with Yuriiy Shapoval It was agreed that Anastasiya Byesyedina would publish the results of her research in the Institute’s publications.