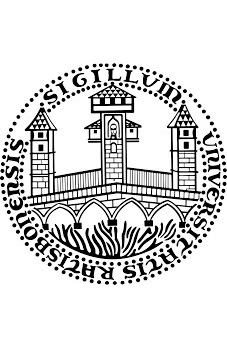 Mykola Ryabchuk, a leading researcher at the Department of Political Culture and Ideology, held a series of seminars at the University of Regensburg (Germany). Scientific seminars were devoted to Ukrainian-Russian relations and the current Russian military aggression. The cycle was supplemented by a public lecture on the topic “Ukrainian civil society and the state: from confrontation to cooperation.”

In his lecture, Mykola Ryabchuk noted the important role of civil society in upholding democracy in Ukraine and countering the authoritarian tendencies of the first decades of independence. 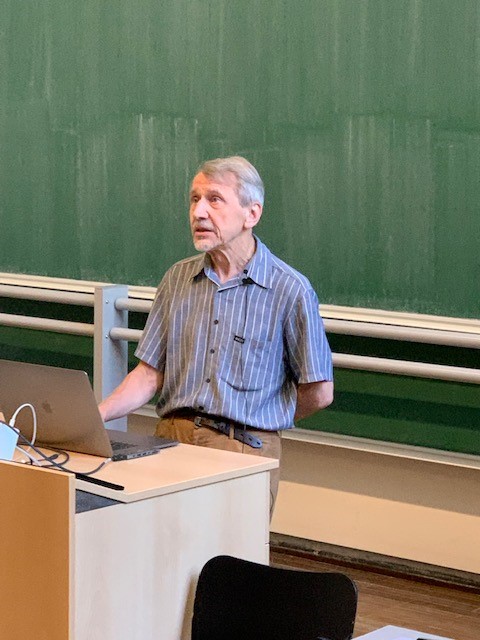 Mykola Ryabchuk during a public lecture

The scientist emphasized that civil society and, in particular, volunteer groups and organizations played a particularly important role in 2014, when after the high treason of Viktor Yanukovych and many other high-ranking officials, state bodies and institutions in some regions ceased to function, and volunteers had to take over their responsibilities, including the defense of the country. This experience of unity turned out to be relevant in 2022, when under the influence of Russian aggression, the partnership of the state and society in Ukraine became not only desirable and possible, but also vitally necessary.