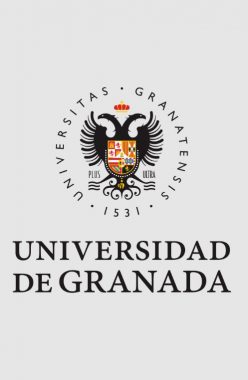 On September 21-23, 2022, the University of Granada (Spain) hosted an international conference on the topic “Famines in Europe: between history and memory (XIX-XX centuries)”. Among the organizers of the conference were the Department of Contemporary History of the University of Granada, the Research Project “HAMBRUNA. The Spanish Famine: Causes, Development, Consequences and Memory (1939–1952)”, Ministry of Economy and Competitiveness, Research Network “Standarts of Living, Health, Nutrition and Inequality”, Research Project “The Silenced Famine of Francoism (1939–1952) ” and the “Heritages of Hunger” project.

The organizers of the conference set a goal to look at the problem of hunger or starvation on the European continent as broadly as possible, to analyze the state policy, the reaction on the mentioned phenomena, survival strategies and the consequences of these phenomena in different countries.

Particular attention was paid to transnational representations, teaching and formation of memories of famines or starvations in certain regions. 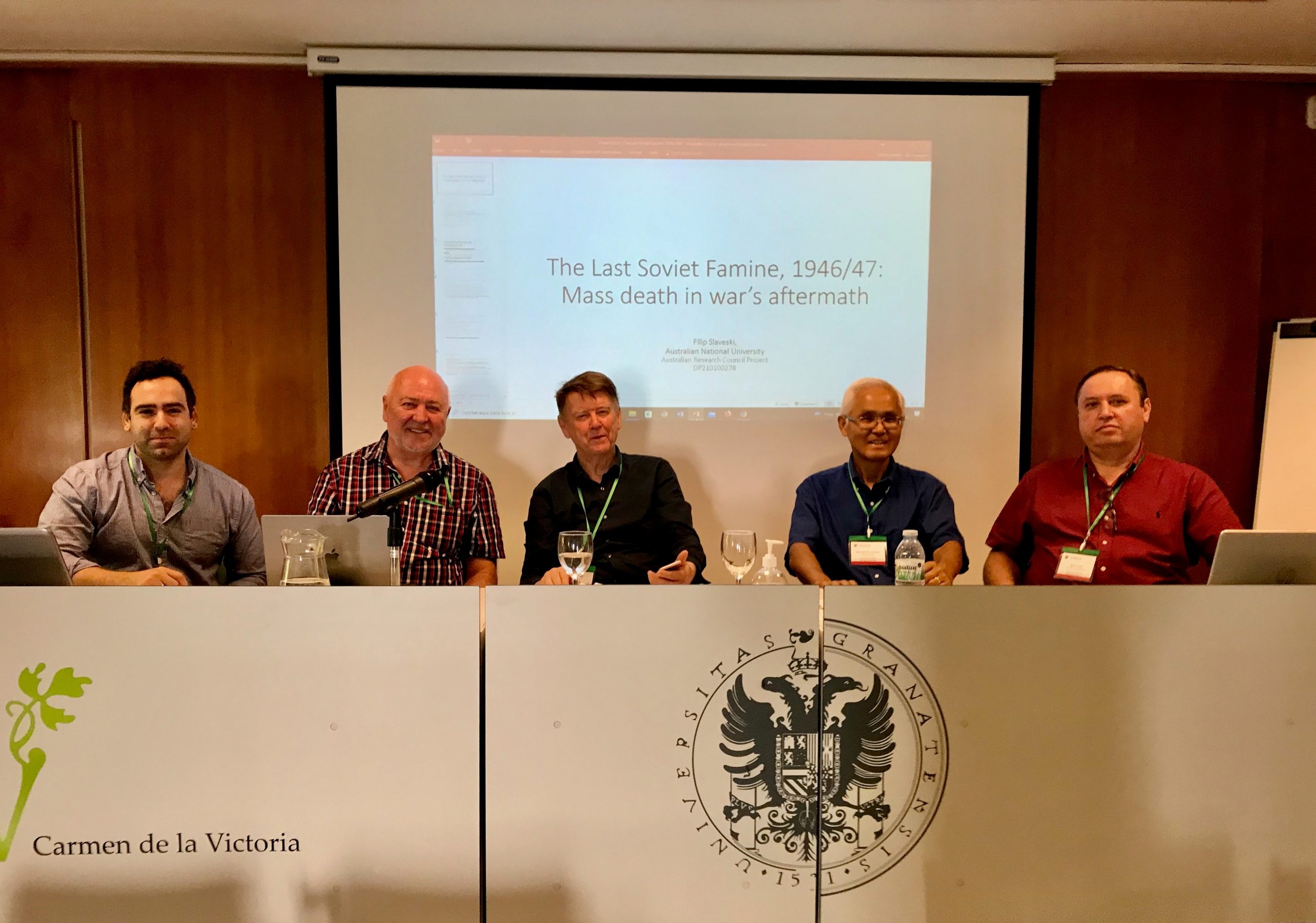 Filip Slaveski, Yuriy Shapoval, Stephen Wheatcroft, Hiroaki Kuromiya, Igor Kasu before the start of the section of the international conference

A separate section dedicated to the famine of 1946-1947 in Ukraine and Moldova worked within the conference. A several years long work of a group of scientists on researching this “forgotten” before Gorbachev’s “perestroika” tragic episode of Soviet history, was presented in the section. Among the participants of this scientific group were the Chief Researcher of the Department of Theory and History of Political Science of our Institute, Doctor of Historical Sciences, Professor Yuriy Shapoval. Together with Professors Stephen Wheatcroft, Filip Slaveski (both from Australia), Hiroaki Kuromiya (USA) and the director of the National Archives Agency of Moldova, Igor Kasu, Yu. Shapoval presented the first results of the research.