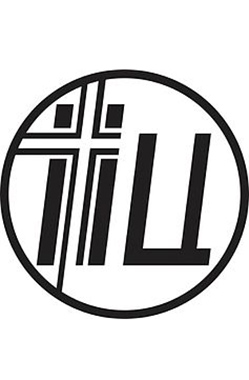 On March 4, 2021, an international research conference “Lviv Cathedral” in 1946: historical circumstances and modern assessments” was organized by the Institute of Church History of the Ukrainian Catholic University to celebrate the sad 75th anniversary of the so-called “Lviv Cathedral” (March 8-10, 1946), where the “reunification” of the Greek Catholic Galician metropolitanate with the Russian Orthodox Church was officially proclaimed

At the plenary sessions of the conference, which were attended by leading scholars from Ukraine, Poland, Romania, Slovakia, the United States, government officials and church structures, the forms and methods of repressive policies of the Soviet government and its intelligence services aimed at “eliminating” Ukrainian Greek-Catholic Church, stages and content of underground activities of the UGCC, lessons and tasks of modern and future cooperation of the Church, the state and civil society to overcome the traumas of the past and harmonize modern interfaith relations were discussed. 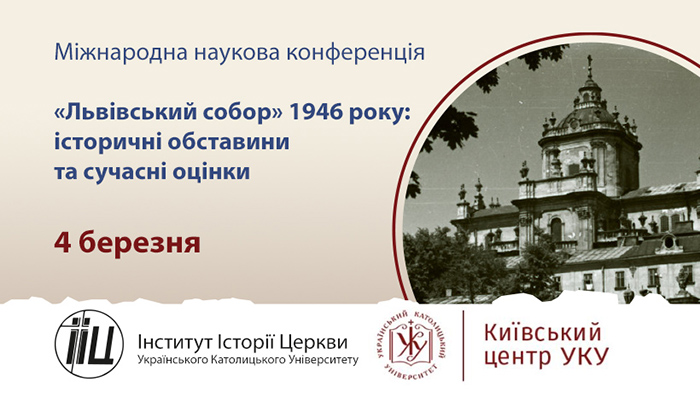