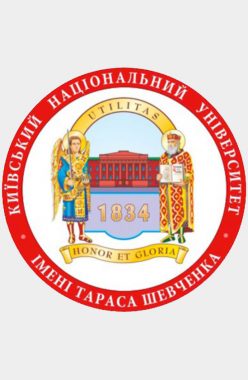 During the scientific and practical conference

The topic of T. Bevz’s report was: “Tools for optimization of the government activities in conditions of wartime”. In the report, the scientist noted that in conditions of the war, the algorithms of government agencies at the central and local levels have changed. Central and local governments work as one whole and, largely due to this, the country’s governance system has been preserved. The Verkhovna Rada of Ukraine worked in a “turbo regime” and the “defense coalition” worked on the principles of consensus, which meant making important and determined decisions at a special conciliation council with minimal discussions in the session hall. Emphasis was placed on optimizing the structure and quantitative composition of public authorities by reducing inefficient functions and deconcentrating of power; to increase the autonomy of the work of ministries in the context of Ukraine’s possible acquisition of the status of a candidate for membership in the European Union; on the approval of the trend of increased intolerance to corruption; to agree on the government’s program for plans of the country recovery; optimization of public spendings in wartime; the role of civil servants in the war and postwar periods; on the problem of remote work and emigration.
Professor Mariya Karmazina made a report “Activities of political parties in the context of national security of Ukraine (period after February 24, 2022)” at the session of the section “Problems of providing national security in modern conditions.” Mykola Gorbatiuk, a Senior Researcher, delivered a report on the topic: “War and Decentralization: Realities and Prospects of Local Self-Government in Ukraine in the New Geopolitical Conditions.”