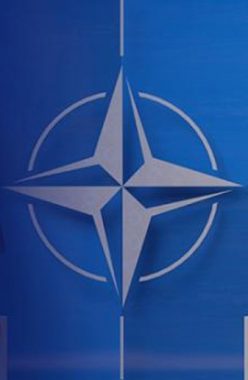 On May 18-20, 2022, the IV International Scientific Conference “Euro-Atlantic Security and Policy of the Russian Federation” was held online, organized by the Institute of Security Sciences of the Jan Kochanowski University (Poland), the NATO-DEEP Center for Defense Enhancement (Belgium) and the Center for European Policy Analysis in Washington (USA).

The conference was attended by the Head of the Department of Political Institutes and Processes of our Institute, Doctor of Political Sciences, Professor, Corresponding Member of the National Academy of Sciences of Ukraine Galyna Zelenko. 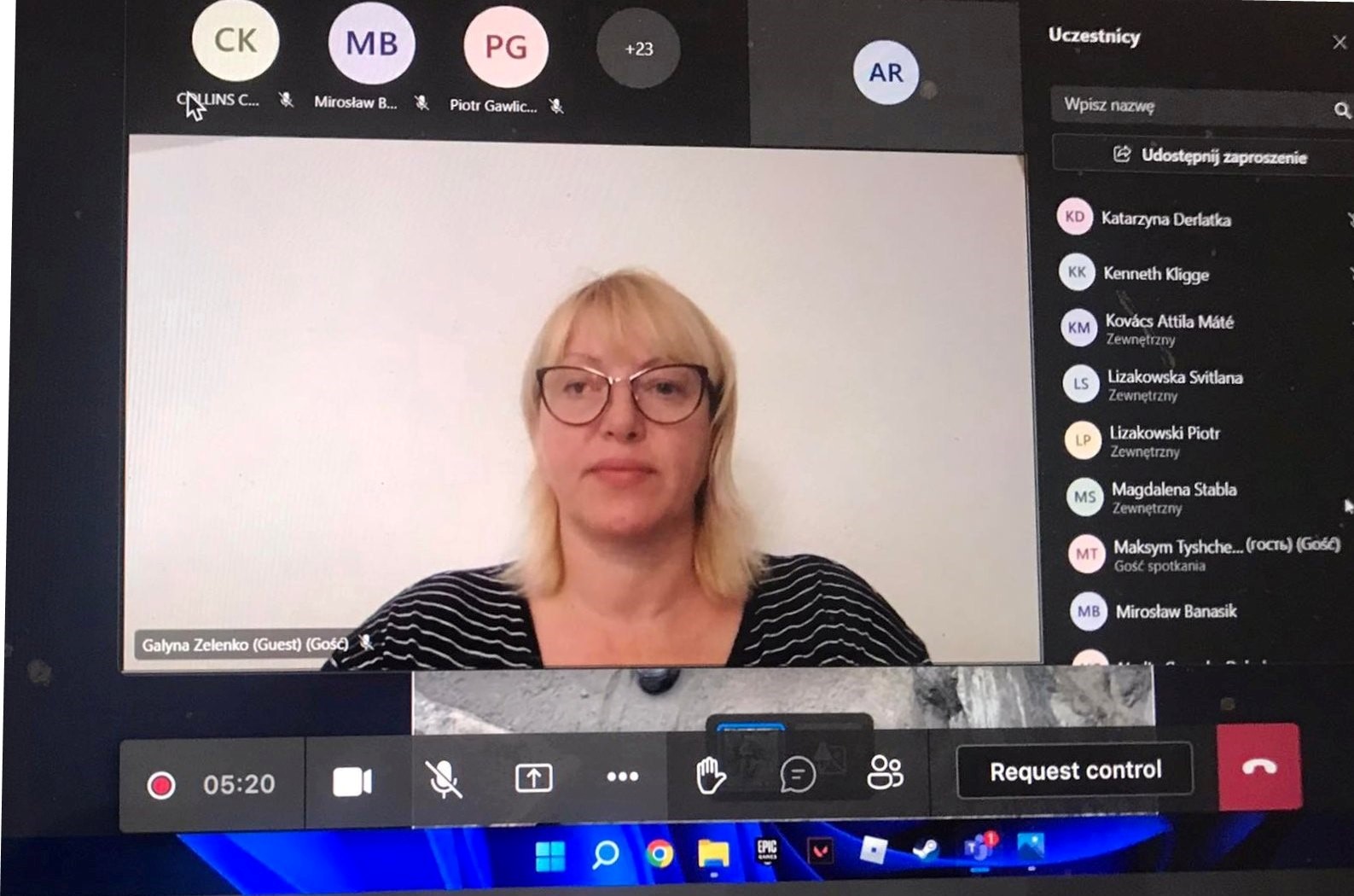 In her report, G. Zelenko substantiated the groundlessness of Russia’s accusations of Nazism against Ukraine and that the “junta” rules in Kyiv. She stressed that for the first time in the history of Ukraine, the President of Ukraine, who in 2019 became V. Zelensky, was elected by 74% of citizens with a turnout of almost 70%. The legitimacy of the election was recognized by all observers, both from the governments of the world and from reputable international organizations.

As for the accusations of Nazism, G. Zelenko drew the participants’ attention to the fact that in the conditions of military aggression the surge of nationalism is a completely natural reaction of the society. At the same time, ideological nationalist forces in Ukraine have always had illusory parliamentary prospects. Nationalist parties (primarily the well-known “Right Sector”) received less than 2% of the vote in the 2014 parliamentary elections. According to the results of the 2019 parliamentary elections, the nationalist parties Svoboda, the Right Sector, the National Corps, and the Democratic Ax together received only about 3% of the votes. Therefore, nationalism should not be entangled with patriotism, which is really a characteristic feature of modern Ukrainian society, patriotism, without which Ukraine would not be able to resist Russian military aggression.