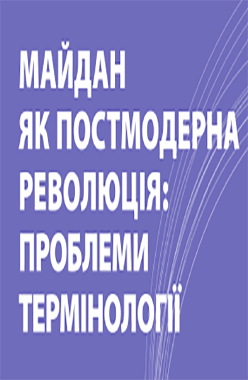 On April 21, 2021, a round table was held on the topic: “Maidan as a postmodern revolution: problems of terminology” with the participation of historians, philosophers, political scientists, lawyers, culturologists and direct participants in the protests of modern times in Ukraine.

The round table was organized by the National Museum of the Revolution of Dignity.

The main issues for discussion were:

The full version of the round table can be viewed here.