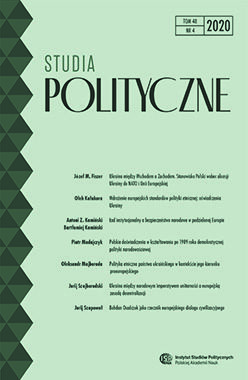 On April 29, 2021, the Institute of Political Studies of the Polish Academy of Sciences and the editorial board of the journal Studia Polityczne held an online discussion on the topic: “The Way to Europe: Polish and Ukrainian Experience”. About 30 scientists from Poland and Ukraine took part in the scientific event. 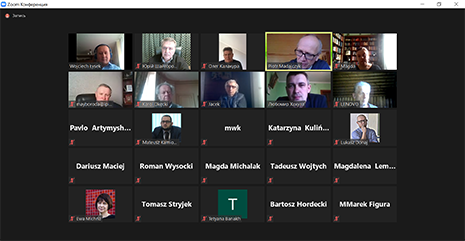 During an online discussion

The key issues of discussion were the problems of compliance of the state ethno-national policy of Ukraine with European criteria. During the discussion, problematic issues that arise in ensuring the state unity of Ukraine, the consolidation of its citizens into a common nation, the filling of national historical consciousness were raised.

The participants of the meeting stressed that the idea of ​​federalization in Ukraine has no preconditions and is mostly part of Russia’s policy, its efforts to prevent Ukraine’s movement towards the European and Euro-Atlantic integration, to keep Ukraine within its imperial influence.

The participants of the discussion made proposals for deepening cooperation between Ukrainian and Polish scientists.