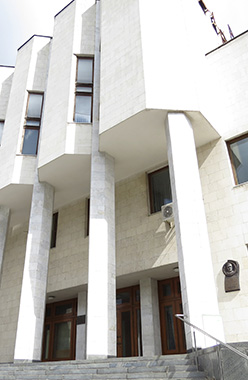 On August 20, Mykola Riabchuk, the Senior Research Fellow of the Ethnopolitics Department, delivered a public lecture at the Kharkiv Museum of Literature, entitled “From ‘Little Rus’ to Ukraine: Ukrainian Identity in the longue durée historical perspective”. In his presentation, he problematized the traditionally negative attitude toward the ‘Little Russian’ identity as a kind of pathology, a product of destruction and degradation if Ukrainian identity under the imperial assimilationist pressure. In fact, the speaker averred, the ‘Little Russian’ identity is much more complex and ambivalent phenomenon, capable to perform different functions under various circumstances. Initially, in the 17-18th centuries, it was a form of symbolical affirmation of the higher status of Ukrainian (‘Little Russian’) elites within the new-born empire. In the 19th century, it became a form of survival of Ukrainian identity in the permissible garb of local patriotism. Under communism, it played a similar role in an ideologically modified form of the Ukrainian Soviet identity. And finally, since Ukraine’s independence, it acquired the features of a ‘Creole’ identity, akin to that of many other postcolonial states. On the one side, it reflects a substantial support for national independence and the discourses that legitimize it. On the other side, it still substantially differs in cultural codes and value-based attitudes from the historically informed ‘aboriginal’ identity. The lecture and the subsequent discussion are accessible [in Ukraiian] at: https://www.youtube.com/watch?v=GHQXDgaUpj8 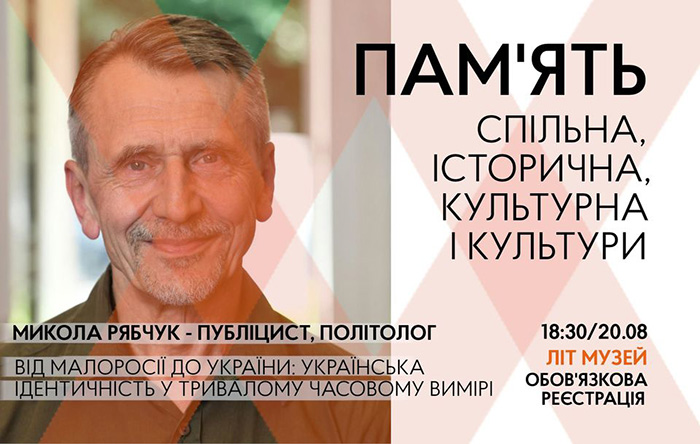 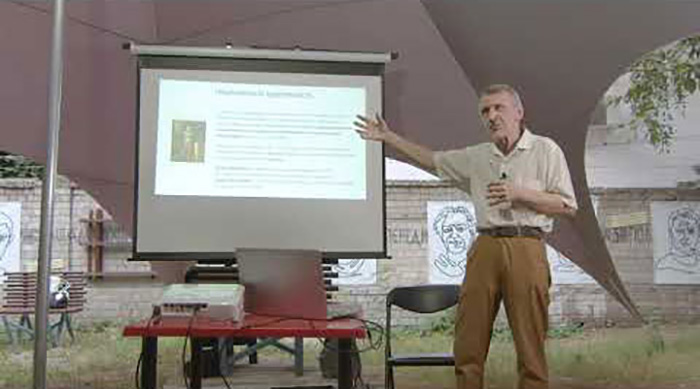 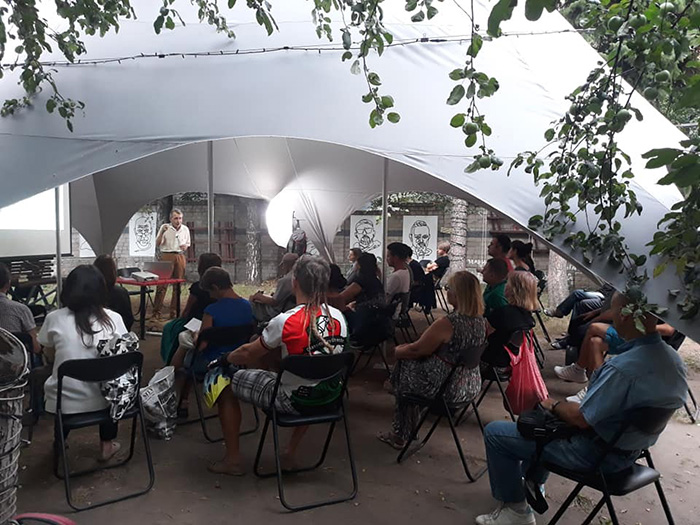