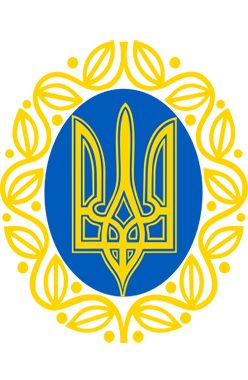 The conference was held on April 15-16, 2021 on the basis of the Faculty of History of Ternopil Volodymyr Hnatiuk National Pedagogical University with the support of Taras Shevchenko National University of Kyiv, the Ukrainian Institute of National Memory and the Embassy of Ukraine in the State of Israel. A peculiar impetus for holding a research conference on this topic was the discussion that unfolded in Ukrainian society around the naming of the stadium in Ternopil after Roman Shukhevych. The participants of the conference once again proved the need for a balanced scientific approach to a thorough and comprehensive analysis of the history of the Ukrainian liberation movement during the Second World War. The issues of instrumentalization of memory, the role of the individual in history, as well as the use of various political forces of problems related to the history of the Ukrainian liberation movement in the past and present were discussed.

During the two days of the conference, five panel discussions were held.

Researchers of our Institute took part in an online discussion on the topic: “Ukrainian dimension of the Second World War: remember everything”. The moderator of this scientific discussion was A. Podolsky.

In their speeches, Yu. Shapoval and A. Podolsky stressed the importance of building a realistic model of memory of the events of World War II, in particular – the activities of representatives of the Ukrainian national liberation movement during the Nazi occupation. In the Ukrainian historiography of the Soviet period, this topic was subjected to a total ban. Today, along with the history of the Holocaust, the Roma genocide, the fate of prisoners of war and forced laborers – has become one of the leading studies of domestic historians.

Video of the conference