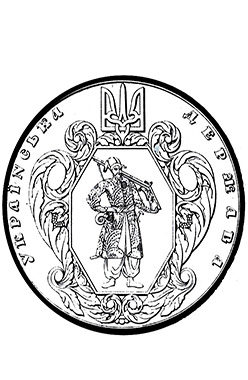 The second meeting of the web discourse “The Latest Hetmanate: a socio-political phenomenon of the revolutionary era” was attended by the employees of the Institute – Corresponding Member of the NAS of Ukraine, Doctor of Historical Sciences, Professor, Chief Research Scientist of the Department of Socio-Political History Valery Soldatenko and Chief Research Scientist, Doctor of Historical Sciences, Professor Tatiana Bevz.

The discussion, within the scientific event, was conducted in the following areas:

Next in line are new events in the reserach cycle of the web discourse “Ukrainian statehood of modern times: controversial issues”, dedicated to the 30th anniversary of Ukraine’s independence.