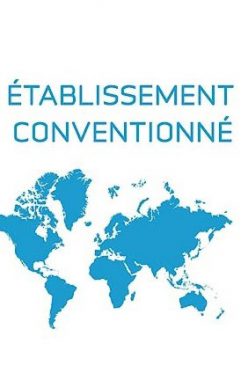 May 12, 2022, a leading researcher at the Kuras Institute of Political and Ethnic Studies of the National Academy of Sciences of Ukraine Anatoliy Podolskiy gave a lecture on the Ukrainian resistance during the war in Ukraine and the Russian aggression, which has been going on for more than three months.

It was an online conference held at the French Cultural Center in Tokyo. The event was attended by about 200 students, high school students and their teachers. The audience was represented by seven countries in the Pacific region: Japan, Australia, Cambodia, China, South Korea, Indonesia and Vietnam.

Among the listeners were future historians, geographers, political scientists, and geopolitics specialists. The participants of the conference expressed their support for Ukraine in the difficult times of the military confrontation with Russia, and wished them a fastest victory over the Russian invaders and occupiers.

The problems highlighted by A. Podolskiy during his lecture focused on the need to rethink the events of World War II under the influence of modern Russian aggression and Ukraine’s struggle for its own identity, freedom and Ukrainian statehood. Emphasis is placed on comparing the war crimes of Hitler’s Germany and modern rushism.

More about the lecture