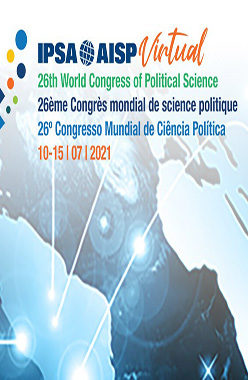 On July 15, 2021, the 26th World Congress of Political Sciences concluded its work. The congress was held online. The theme of the Congress: “New nationalisms in the open world.” 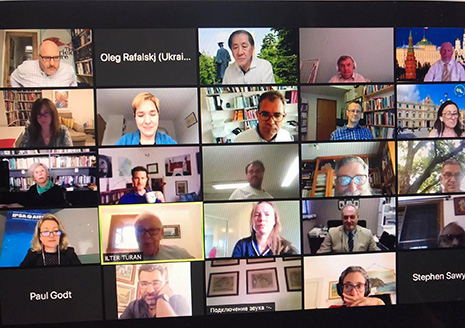 During the World Congress of Political Science

More than 1000 scientific events of the Congress (panel discussions, inaugural lectures, round tables, etc.) were attended by more than 1,000 participants – scientists from 70 countries. 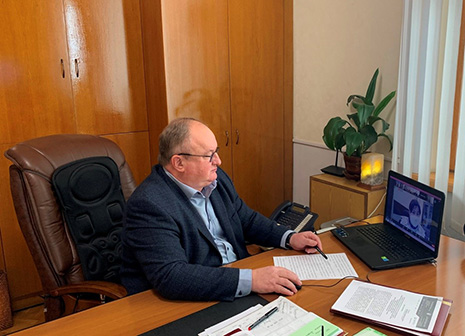 Meetings of the governing bodies of the International Association of Political Sciences (IPSA) took place during the Congress.

Oleg Rafalsky, President of the Association of Political Sciences of Ukraine, has been elected to the organization’s highest representative body, the IPSA Council. As a member of the IPSA Council, O. Rafalsky participated in the election of the President and the IPSA Executive Committee. Professor Diana Pinderhouse from the USA has been elected the new president of the organization.