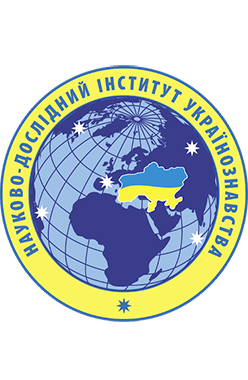 On October 20, 2020, the XXIII All-Ukrainian Scientific and Practice Conference «Ukrainian Studies in the System of National Education, Science, Humanitarian Policy of the State» took place in the Research Institute of Ukrainian Studies.

The employees of I.F. Kuras Institute of Political and Ethnic Studies of the National Academy of Sciences of Ukraine took an active part in the work of the scientific event.

The speakers at the plenary session were: Doctor of Historical Sciences, Professor, Chief Research Scientist Tetyana Bevz («Ukrainian Identity and National Security in the Challenges of Modernity») and Doctor of Political Science, Leading Research Scientist Vyacheslav Yaremchuk («To the problem of formation and transformation of identities and values of the regional political elite of Ukraine (on the example of Ivano-Frankivsk region». 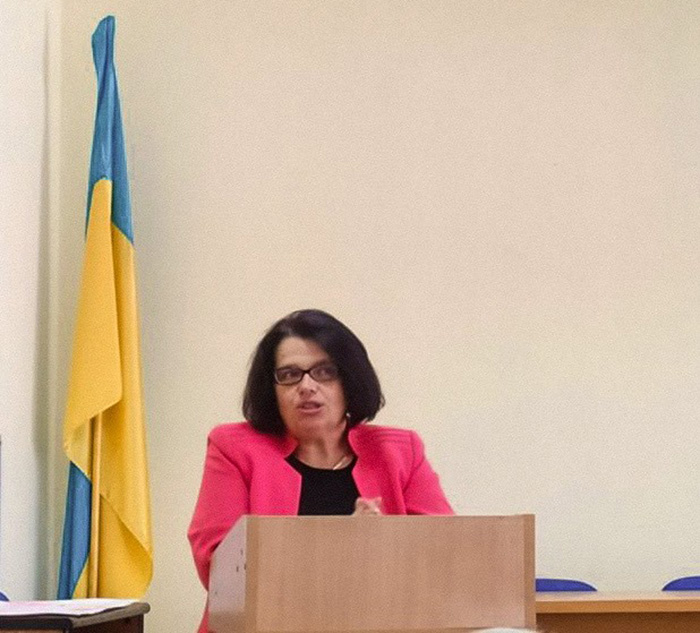 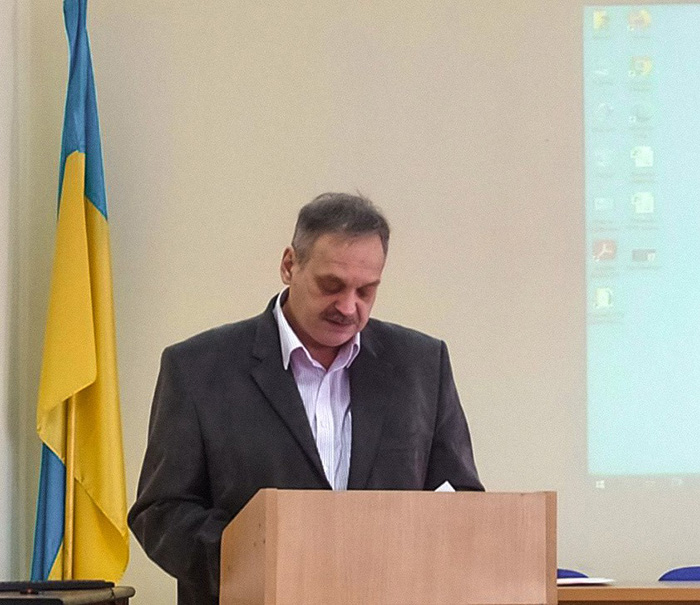 Under sectional sessions, Mykola Horbatyuk, Candidate of Historical Sciences, Senior Research Scientist made a report «Formation of the regional political elite of the Vinnytsia region (1991-2019) ».

The main features of the speech «Regional political elite of Lvyv region: peculiarities of formation (1990-2019) » during the discussion were presented by Candidate of Political Sciences, Researcher Alina Yasinska.

At the end of the sections work, the participants summed up the results of the conference, drafted and adopted a resolution on the state of Ukrainian studies, humanitarian education and science in Ukraine, with an appeal to public authorities and the scientific community. 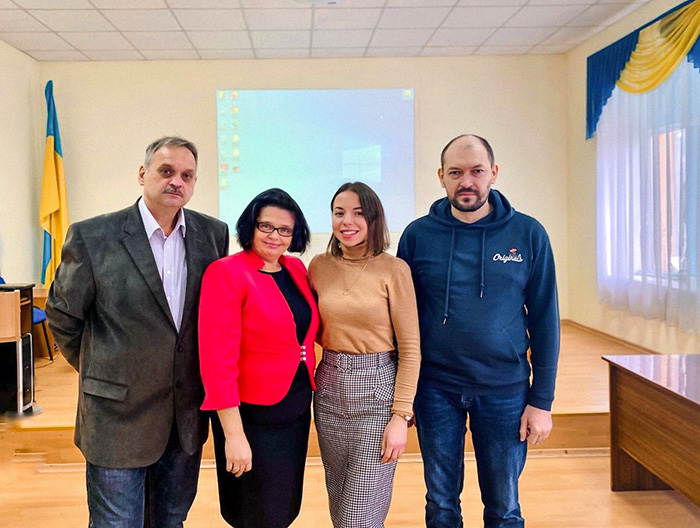