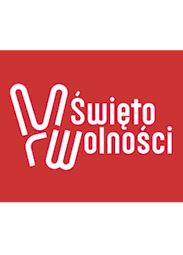 Senior Research Fellow of the Ethnopolitics Department, Dr. Mykola Riabchuk, took part in the international conference “Europe with a view to the future”, organized in Gdansk by the European Solidarity Center. He delivered a speech at the panel discussion on the “Democracy in retreat? In defense of civil liberties in Europe” where he argued that virtually nobody in today’s world, and even less so in Europe, dares to question democracy at the normative level. It is not democracy as a system and principle of governance that fell under threat nowadays, but the liberal democracy, i.e., democracy where the dominance of majority is restricted and regulated by liberal principles that recognize human rights as the absolute, undeniable value and protect them not only from the arbitrariness of autocrats but also from the dictatorship of the formally “democratic” mob. 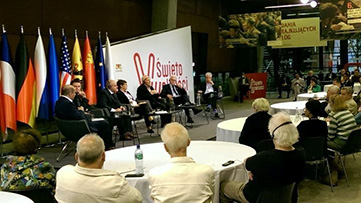 It is the liberal principles that are endangered today in Europe, so that democracy, void of them, becomes formal, feckless, and caricatural. And autocrats get it right when they target primarily liberalism, while paying lip-service to democracy. They understand perfectly well that democracy without liberalism is no threat to them, on the contrary – it might be conveniently used as a tool of “democratic” legitimization of their authoritarian rule.